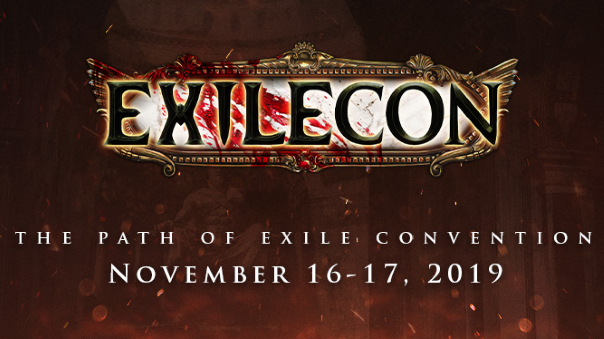 First players will be introduced to the 3.9.0 Expansion, which will include not only a new League, but new features and items, along with a rebalancing for bows. 3.9.0 is expected to launch on December 7, 2019.

GGG will also reveal the 4.0.0 Mega-Expansion, which will be on scale with the Fall of Oriath expansion from August 2017. This will be another major addition of content for Path of Exile, so it’s well worth finding out about!

Full announcements, keynotes, and more can be watched free on the Path of Exile Twitch channel and other partner sites.