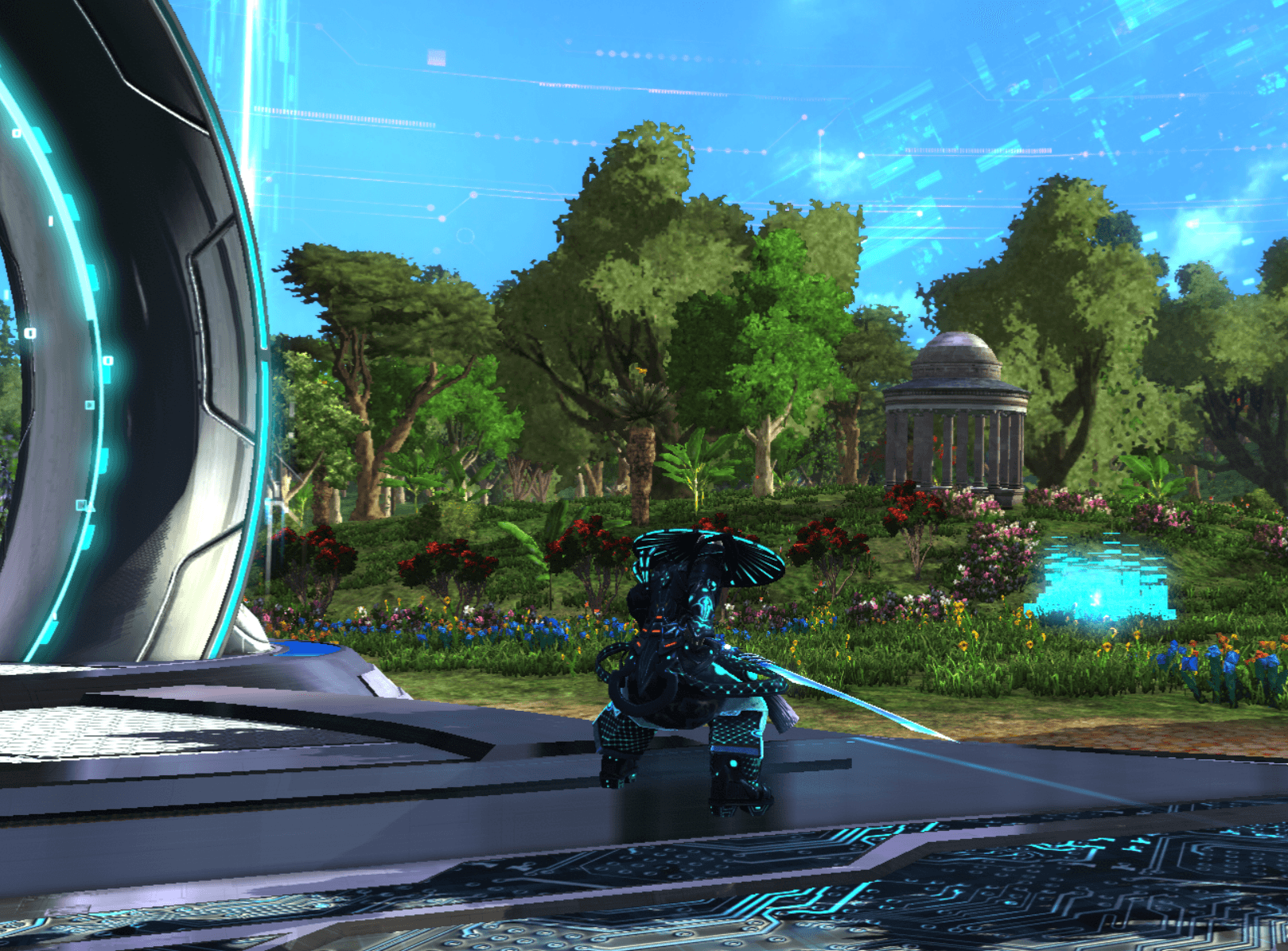 Dedicated worlds for Clans, significant performance optimization on low-end hardware and a major overhaul of skills and abilities are the latest improvements developer DRAGO Entertainment has implemented in the Unreal-based MMORPG OTHERLAND.

Much more than just “guild housing” – the new ClanLand

With U|Space, Otherland already boasts a fresh approach to the classic player housing feature in MMOs. The ClanLand feature takes this principle even further – each clan will get their own instanced and expandable outdoor area that provides PvP and many new functionalities.

“The cool thing about ClanLand is that you can expand it and gain access to new resources and content.” Lucjan Mikociak, Studio Head

Apart from access to standard Clan management features like Clan controls and Clan bank, Clans will also be able to gather crafting resources like SOMA, solve special quest chains and even battle their own bosses within their ClanLand.

The core of ClanLand is PVP: When they reach a certain level, Clans can declare war on each other and attack certain areas of their opponents’ ClanLand. Successfully attacking a territory provides the winner with additional content that will add up to their previous possessions. The Otherland-style twist: Similar to U|Space, players can set up guard NPCs within the ClanLand if they previously collected their “eDNA”.

Skills & Abilities overhaul
Now that the first major skill overhaul has been done, players can look forward to many changes which provide more variety and fun to the combat. Heavy and special attacks have been changed: simple damage-dealing abilities have been replaced by unique skills with more efficient crowd control effects that improve overall class balance. For example, Marksman heavy and special attacks will mostly deal zone damage, to balance the class’s many single-target abilities.

Other changes involve class skills and skill slots. To provide more variety in playstyles and give classes a clearer identity, class abilities will involve a system of buffs and debuffs.
When applied by more than one player, those effects will not simply stack; instead, parameters like power and duration will change, making players focus more on the effectiveness of the group as a whole.

Having less skill slots will make class skills even more important and players will have to choose their skills carefully. To ensure variety and avoid “cookie cutter builds”, a new stat called “Telemorphic Capacity” (TC) will be added to every skill. Selecting skills will stack up TC, and characters will not be able to go past a certain limit inherent to their character.

Game client performance improvement
While already performing quite well on modern hardware, the game experience in Otherland had been less satisfying on low-end graphic cards, especially on laptops. This issue has been addressed by DRAGO, resulting in drastic performance improvement. PCs that could barely keep up 25 FPS in the game’s main hub Lambda Mall now easily run at 60 FPS. Modern gaming PCs are now also capable of running Otherland at 4K resolution well beyond 40 fps (in Lambda Mall) and even reach 60+ FPS in less populated areas. The developers will keep working on client optimization for notebooks using the Intel Integrated HD3000 and HD4000 GPUs that can be found in a lot of notebooks across the player base during the Closed Beta Test.