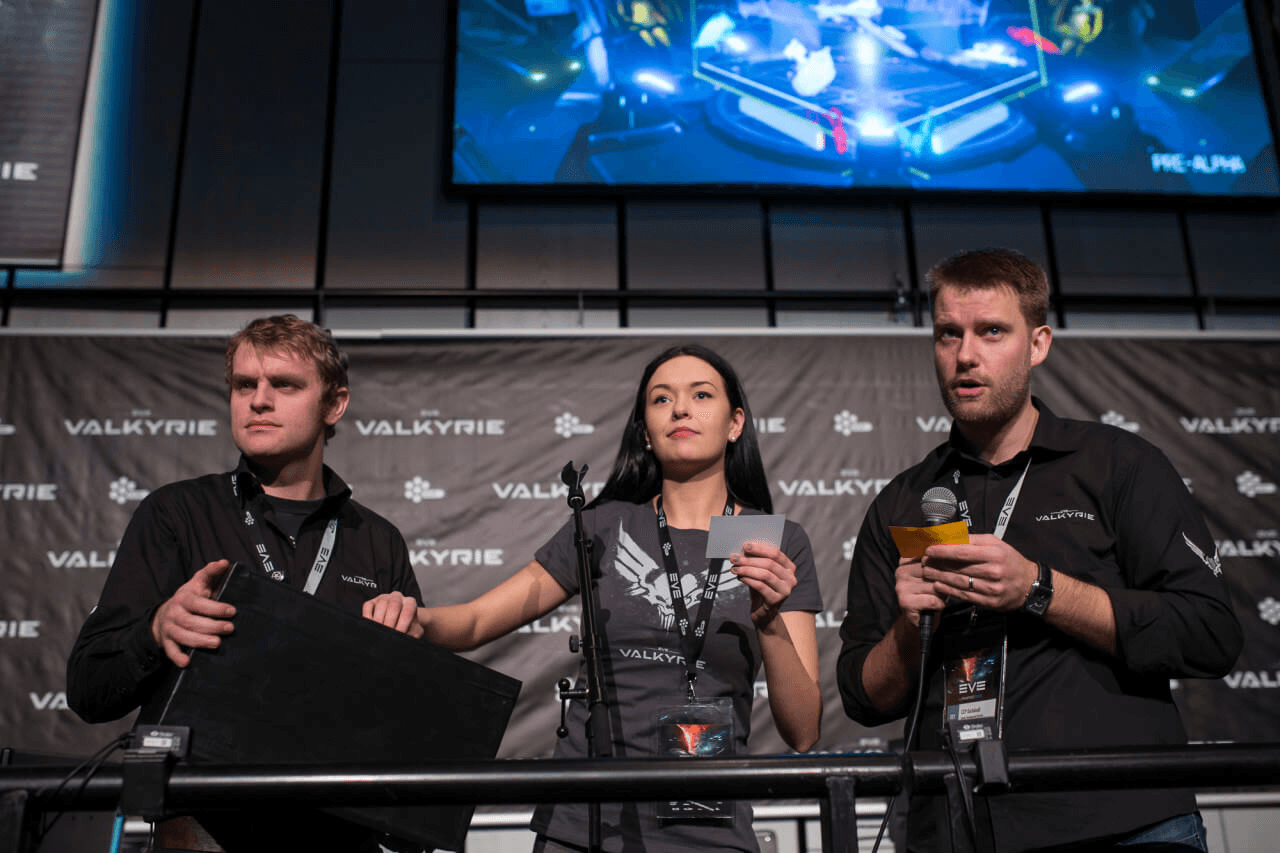 EVE Fanfest is the massive, yearly gathering in Reykjavik, Iceland that celebrates the virtual worlds of the EVE Universe as well the players that call it home. Over a thousand EVE Online capsuleers, DUST 514 mercs, EVE: Valkyrie pilots and their friends and family will make their way to the Harpa Concert Hall and Conference Center set in beautiful downtown Reykjavik, Iceland.

That’s just some of what EVE Universe fans will be able to look forward to. Much more will be revealed between now and the end of April-including the final schedule-with several surprises in store for the event itself.

Tickets for EVE Fanfest and more information about the event can be found at:  http://fanfest.eveonline.com.