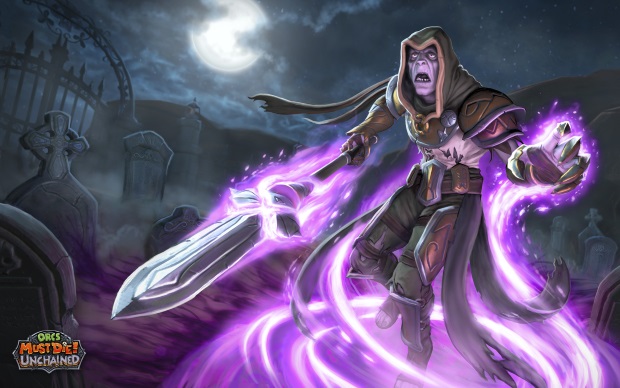 Several exciting new updates are now available for the ORCS MUST DIE! UNCHAINED™ closed beta, including the brand new hero, Ancestor, just in time for Halloween! Somewhere between dead and undead and the most unconventional of New Order mages, Ancestor is able to channel the powers of the Rifts in ways no truly living member can manage. Ancestor damages enemies by stealing their health, which he then turns into more health for himself and his team members. As the game progresses, his power only increases.

Big gameplay and visual changes have also been made to the new three-lane Highlands map. Players will be able to square off with extra minions and more traps in a fight to defend the enemies from their rift. Three new hero skins will also bring more options for players to show off with Lumbering Jack Hogarth, Tutu D’Loo Blackpaw, and Flower Friend Ivy available. In addition, the Frightfully Delightful Sorceress and Scared-Crow War Mage will be able for FREE for a limited time to players looking for a spooky skin. 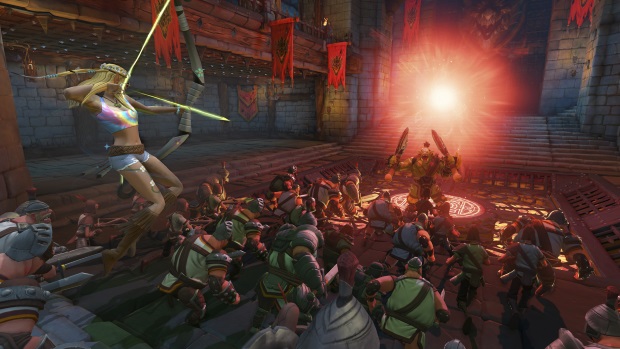 To go along with the Halloween theme, players in the ORCS MUST DIE! UNCHAINED closed beta can also look forward to setting traps and battling others in a special spooky version of the popular two-lane map, Cliffside Clash. For a limited time, players can experience the darkness of night with tons of scary decorations.

For complete update notes and details on new features, improvements and updates to the ORCS MUST DIE! UNCHAINED closed beta, please head here.