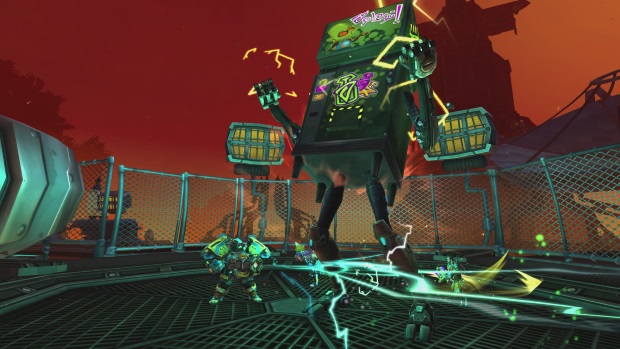 NCSOFT® and Carbine Studios are excited to announce the release of WildStar’s fourth content update – The Protogames Initiative – delivering on the studio’s promise to address player feedback in the first half of 2015. As Mike Donatelli, Product Director at Carbine Studios, outlined in January, “The Protogames Initiative” introduces a range of content for players to enjoy, including a new Shiphand mission and two exciting dungeons. The update also includes veteran versions of all existing Shiphands, enhanced customization options, and quality-of-life improvements to everything from quest flow to itemization. 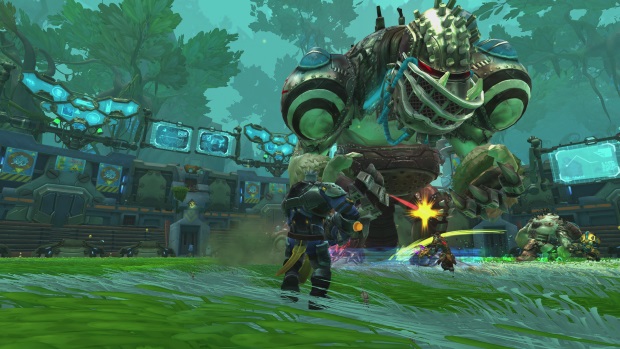 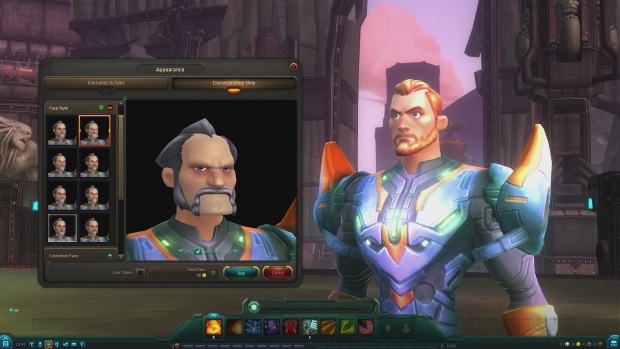 To learn more about all of the updates that went into “The Protogames Initiative,” including changes to the Datascape raid, renown vendor itemization, and more, read the official update. To find out more, read our special preview!