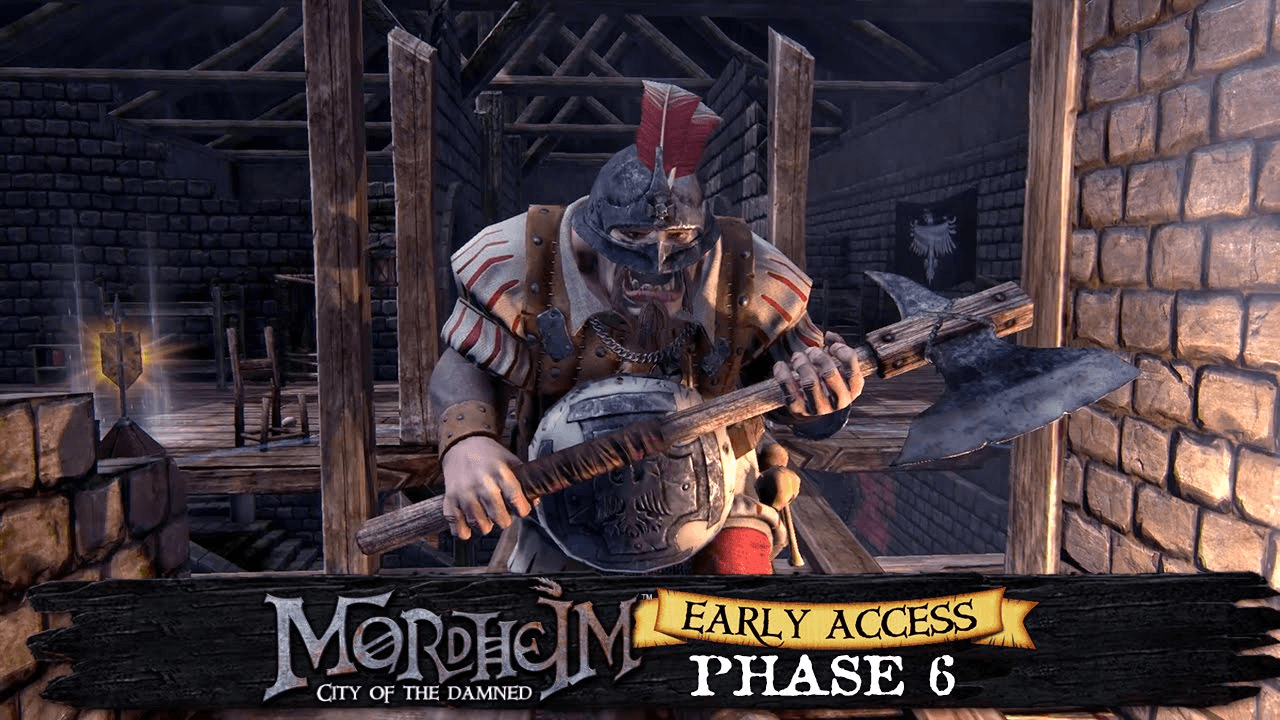 Rogue Factor’s turn-based tactical RPG adaptation of Games Workshop’s tabletop game heads into Early Access Phase 6, which implements an improved Strategy View — crafted using player feedback — offering a broad overview of the city as you fight. Players will be able to quickly assess the city and browse between visible units on the map, zooming and rotating to meet their tactical requirements. This new view will offer the perfect opportunity to browse the three new maps: the Barracks, and two procedurally generated maps in the 2nd District.

With that comes the exciting addition of consumables; a plethora of items designed to either inflict direct damage on your foes, or to buff your units with magical properties. For example, toss the Oil Bomb to cause area-of-effect damage, or drink the Elven Wine to increase your critical resistance by 30% for 2 turns.

Also in Phase 6, players will enjoy a glimpse of the economy system as they hire new units for their Warband and gather goodies in the Warband chest for use in the city during fights. With a host of new content and graphical tweaks, there’s never been a better time to delve into Mordheim: City of the Damned!