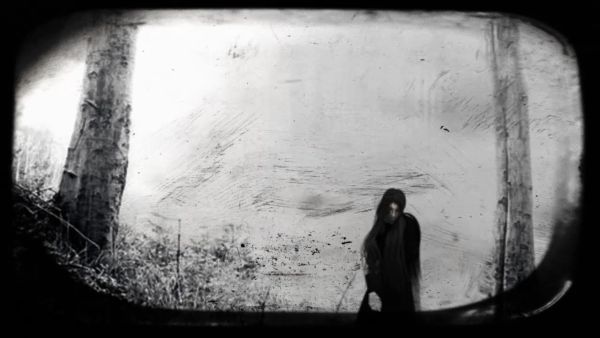 Like “Google’s” popular “Ingress”, Vampire Tribunals is tailored to take advantage of the geo-location features of smart phones. But instead of monuments and portals, Vampire Tribunals reveals the real world to be filled with vampires and demons living among us. Stay in your neighborhood, zoom out to see the playing field or transport your vampire through the in-game Janus Mirror to attack enemy players all over the world. Players will bite their way through thousands of victims on their iPhone using in-phone navigation as they locate their next prey, with the goal of becoming the world’s most dominant blood-sucking vampire.