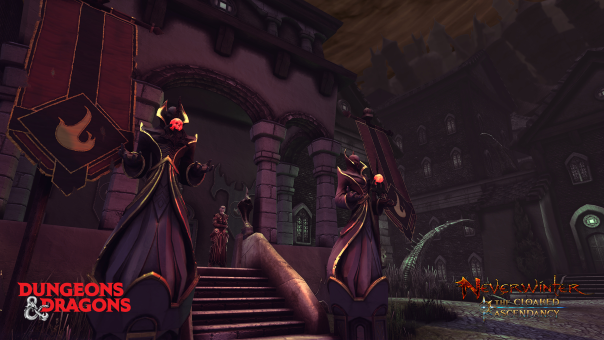 Cryptic Studios has announced that the Shroud of Souls update for Neverwinter is available today for PC. This update for the free-to-play MMORPG based on the Dungeons & Dragons franchise brings quality of life improvements to Strongholds guilds, co-op and competitive gameplay, and will also arrive on consoles at a later date.

The events of The Cloaked Ascendancy have unleashed something sinister below the River District. A dragonborn necromancer has taken control of an artifact known as the “Shroud of Souls,” allowing her to summon an army of wraiths to overwhelm Neverwinter. Sergeant Knox tasks adventurers with halting this menace before the necromancer recruits powerful spirits to lead her ghostly army.

New Features in the Shroud of Souls Update include:

You can learn more with the developer log also released today.