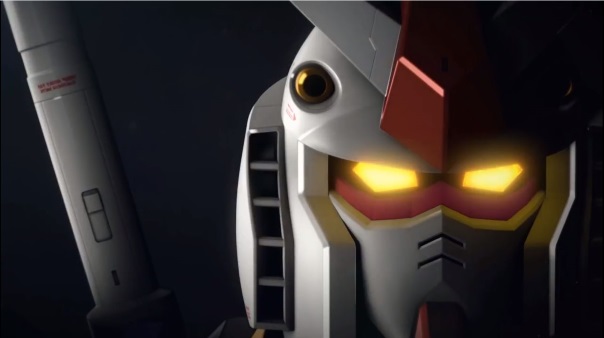 GUNDAM Battle is an officially licensed mobile battle game by Bandai Namco and it’s coming to the West in 2018! It launches this year in China on iOS and Android, and will be coming to Western markets in the coming year. The closed beta featured 21 Mobile Suits (MS) and included suits from “New Mobile Report Gundam Wing”, “MObile Suit Gundam SEED” but also suits from the Universal Century such as MSZ-006 Z (Zeta) Gundam from “Mobile Suit Zeta Gundam”, and the Gundam Ez8 from “Gundam: The 08th MS Team”. It’s also worth noting that the mobile suits will come with matching voice packs! It will boast a Team Battle Mode in addition to STory/Arena Modes. Team Battle supports up to three players as they team up to challenge Mobile Armor such as the MA08 BYGZAM and PSYCHO GUNDAM. KingNet is a prominent Chinese games developer and publisher known for its extensive line-up of successful web and mobile games. The company is particularly adept at creating high-quality game products based on popular foreign and domestic IPs.