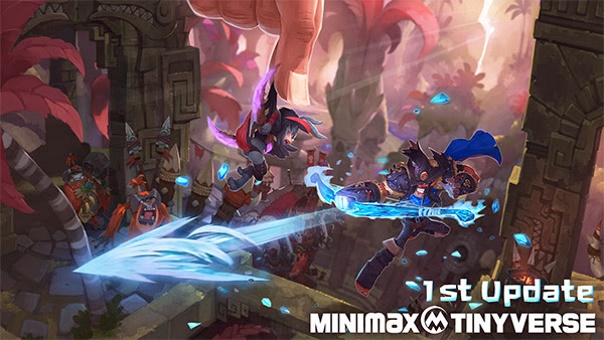 MINImax Tinyverse has announced details for its first major update, along with its roadmap plans for the first quarter of 2019.

The first update is live as of January 29, 2019. The update introduces Daily Quests, Korean language support, and two new Miracles. A long list of improvements has also been added, which make changes to the Matching system, Realm lock system, Sudden Death mode, and various balance and UI improvements. You can find the full patch notes on Steam.

The roadmap for this quarter also includes plans for custom matches, Spanish language support, and new troopers, champions, and miracles. Details of the roadmap are below. 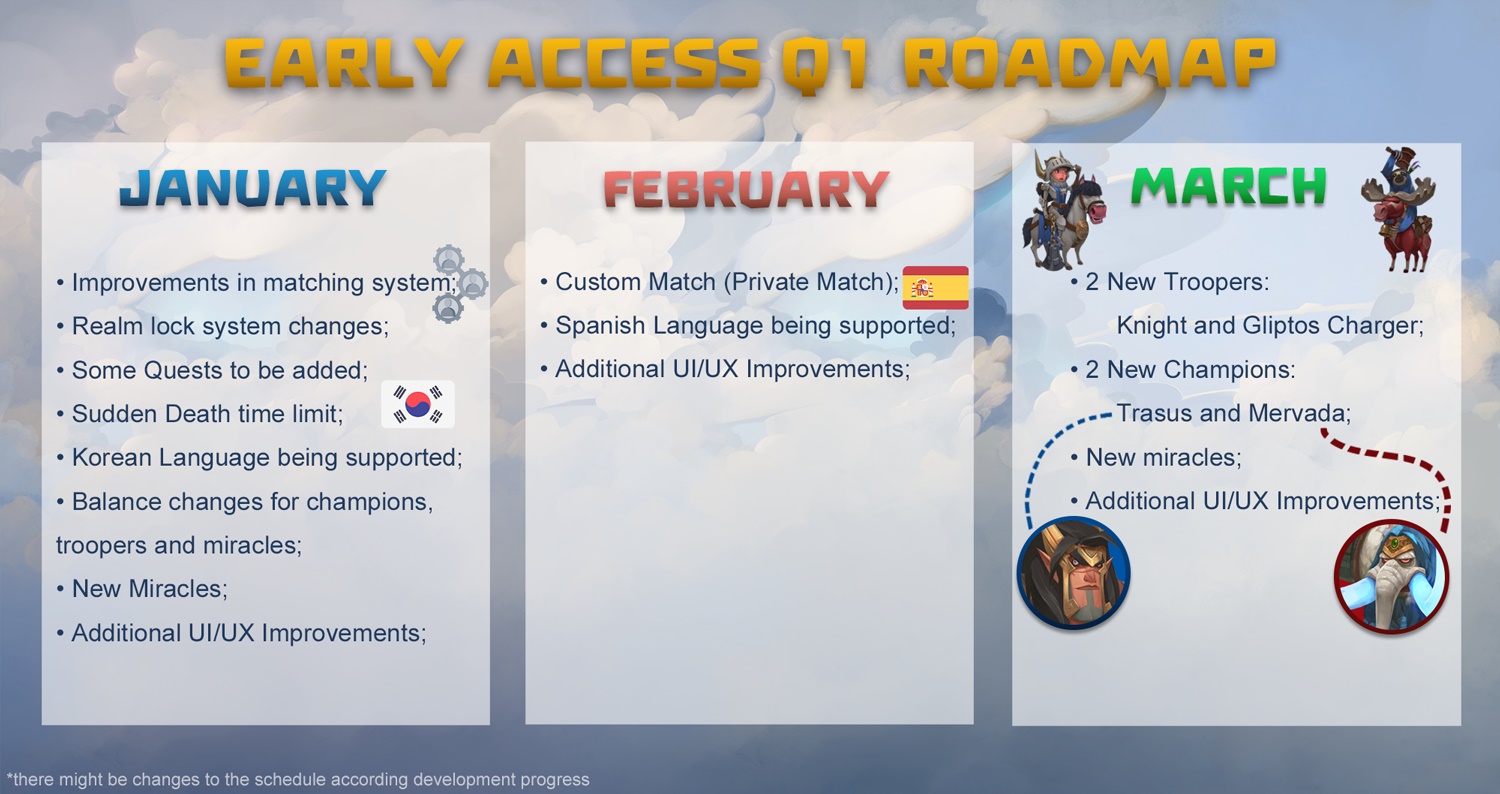