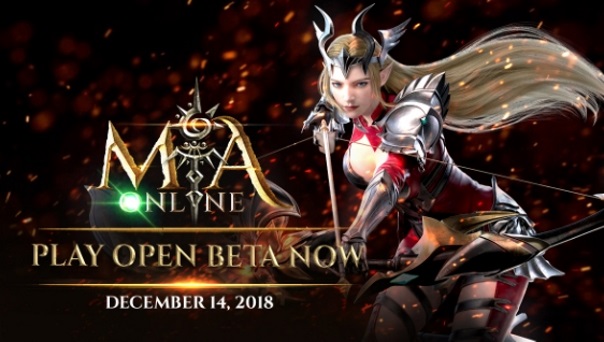 CUBINET is proud to release their 3D Open World Action MMORPG Mia Online into Open Beta on Google Play. Players can choose between six classes that are Gender Unlocked and also feature Non-linear character builds. Mia Online also has a Ring System, Mounts, a Guild System, and several PVP options to choose from. Whether it’s 3v3, 10v10  or their Nation War mode, players can gather up allies to do battle against other nations in online battles. Players can also take to the skies on their Mystic Mounts, and provided they at least have Android Lollipop or higher and 3GB of RAM, they can join others in MIa Online and explore a beautiful 3D world. Mia Online will also be arriving on iOS and PC in the future, and iOS will need an iPhone 6 or above.