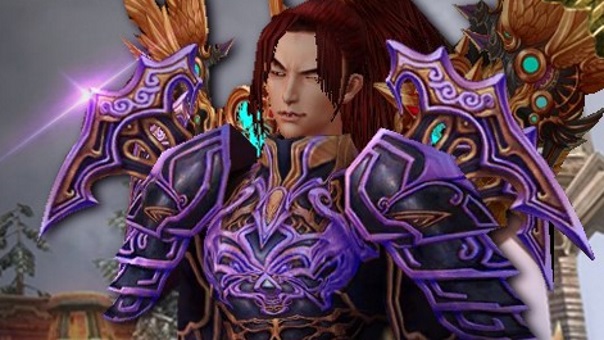 R.O.H.A.N.: Blood Feud announces that they have a new expansion, known as “Behold the Abyss”.  It offers new features to challenge hardcore MMORPG fans around the world. Three new zones come in this expansion, alongside new Abyss weapons, new Abyss armor, 3 new world bosses, and 30 new monsters to hunt. New forging recipes will also be available for players to collect. This new expansion has three phases, with two that have already been released. The third that features the rest of the content will arrive on December 18th, 2018. The Winter Event has already begun as well, which began on November 4th and ends on December 31st. It comes with powerful enemies and fun rewards (costumes, experience bonuses, accessories, etc). Players can also collect winter souls and exchange them for other rewards.