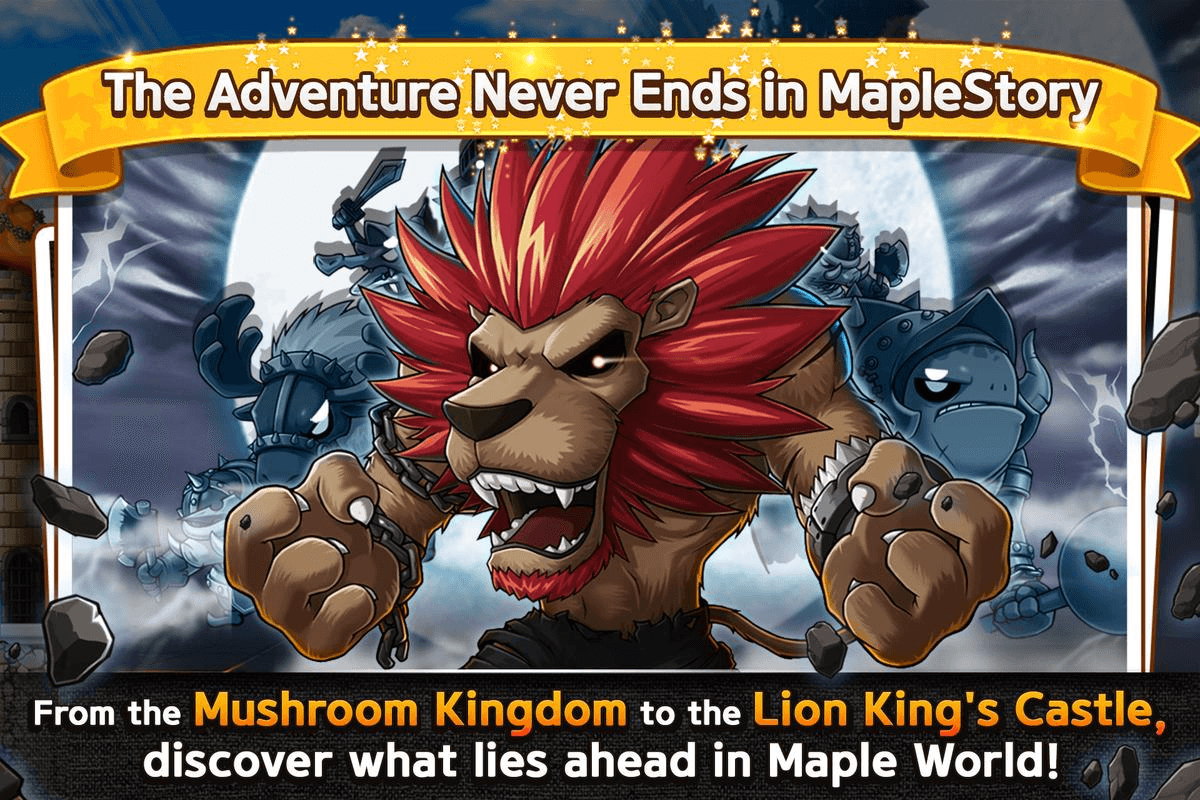 The adored massively multiplayer online role-playing game (MMORPG) MapleStory has been transformed into an all-new mobile experience as NEXON Co., Ltd. (“Nexon”) (3659.TO), a worldwide leader in free-to-play online and mobile games, through its Korean subsidiary, NEXON Korea Corporation, releases Pocket MapleStory for Android devices. Available now, the side-scrolling action that fans have adored for more than 10 years on the PC now gives players the chance to explore the vast and colorful universe of Maple World on mobile devices. Pocket MapleStory has already garnered more than seven million downloads in Asia and has been the number one free game on both the App Store and Google Play in Korea and Taiwan. The game also ranked first and second in the free game category on the App Store in China and Japan respectively.

As the definitive MapleStory mobile version of the popular PC game, players have a complete MMORPG experience with more than 1,500 different quests and real-time online multiplayer action. The game also features bright and colorful art and graphics, immersing players back into the original world of the PC game. Pocket MapleStory also features:

MapleStory is one of the most beloved online PC games of all time, adored by millions and millions of fans around the world. We can’t wait to see how Pocket MapleStory helps to build on and grow the legacy of the PC game. We are extremely proud to be releasing this title to the world and cannot wait to see how the fans of the original – and new players alike – embrace Pocket MapleStory.

In honor of the worldwide launch, there will be two launch events for fans to earn additional in-game rewards. The Guild Shot Event invites guilds, with at least 10 members, to post an in-game shot on Facebook for a chance for three lucky guilds to win 2,000 in-game candy currency for each member of the guild. The Boss Master Event gives three players a chance to win 3,000 in-game candy currency. In the Boss Master Event, Players must defeat the first boss monster and share their tales on Facebook for a chance to win.

Pocket MapleStory is now available for free download via mobile device from Google Play and the iOS App Store soon.