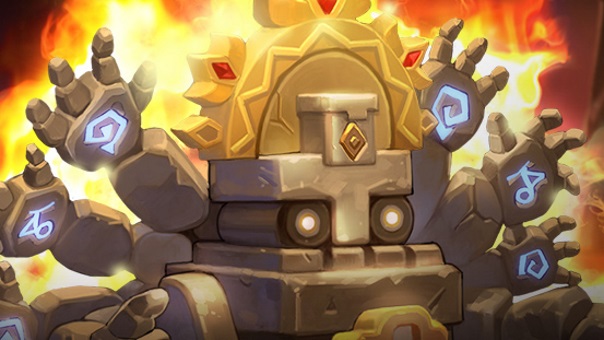 MapleStory Blitz is receiving its first major content update today for the iOS/Android CCG: Zakum’s Altar.  Going live in select regions, Zakum’s Altar will unveil several new features to the game. 36 Unique cards are being added to the game, found in the Zakum’s Altar card pack, with all the original cards. The perilous Zakum’s Altar dungeon will also open for players to challenge. PVE auto-battle comes to the game to allow players to seamlessly jump into PVE, and the Ranked Season has been shortened from one month down to two weeks. Helpful battle guides have also been added to help recommend which cards to use in specific situations as well as a host of balance adjustments, new quests, and unique events.