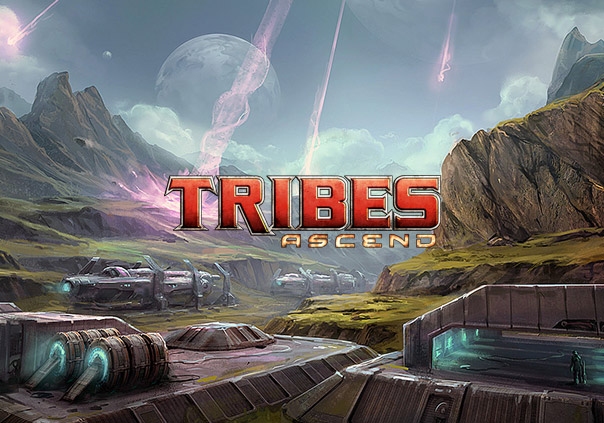 Today Tribes: Ascend released a new update which introduced a new map and several community inspired changes. Some changes include: