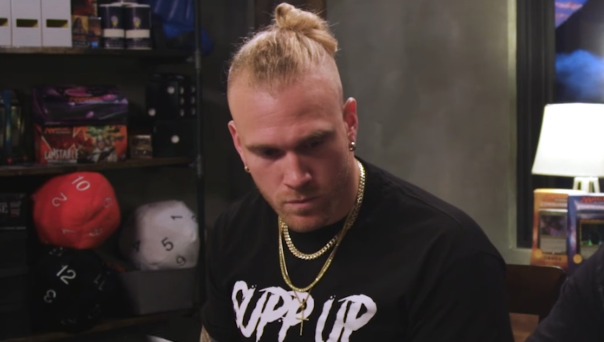 On February 28th, 2019’s Magic: the Gathering Livestream, NFL star Cassius Marsh will be joining them to make an exciting product announcement. This will take place in the link below at 2 PM Pacific Time. Cassius Marsh is best known to football fans as a defensive end for the San Francisco 49ers. However, Marsh is also an avid Magic: The Gathering fan who has been playing the game since he was 11 years old and has competed in tournaments including the 2017 Grand Prix Las Vegas. Marsh cites MTG as “a big-time mental game” which sharpens his mind and he has meticulously constructed valuable decks of rare Magic: The Gathering cards, which he often discusses via his social media channels. Other guests include Magic Pro League player Matt Nass and Magic product architect Mark Heggen.