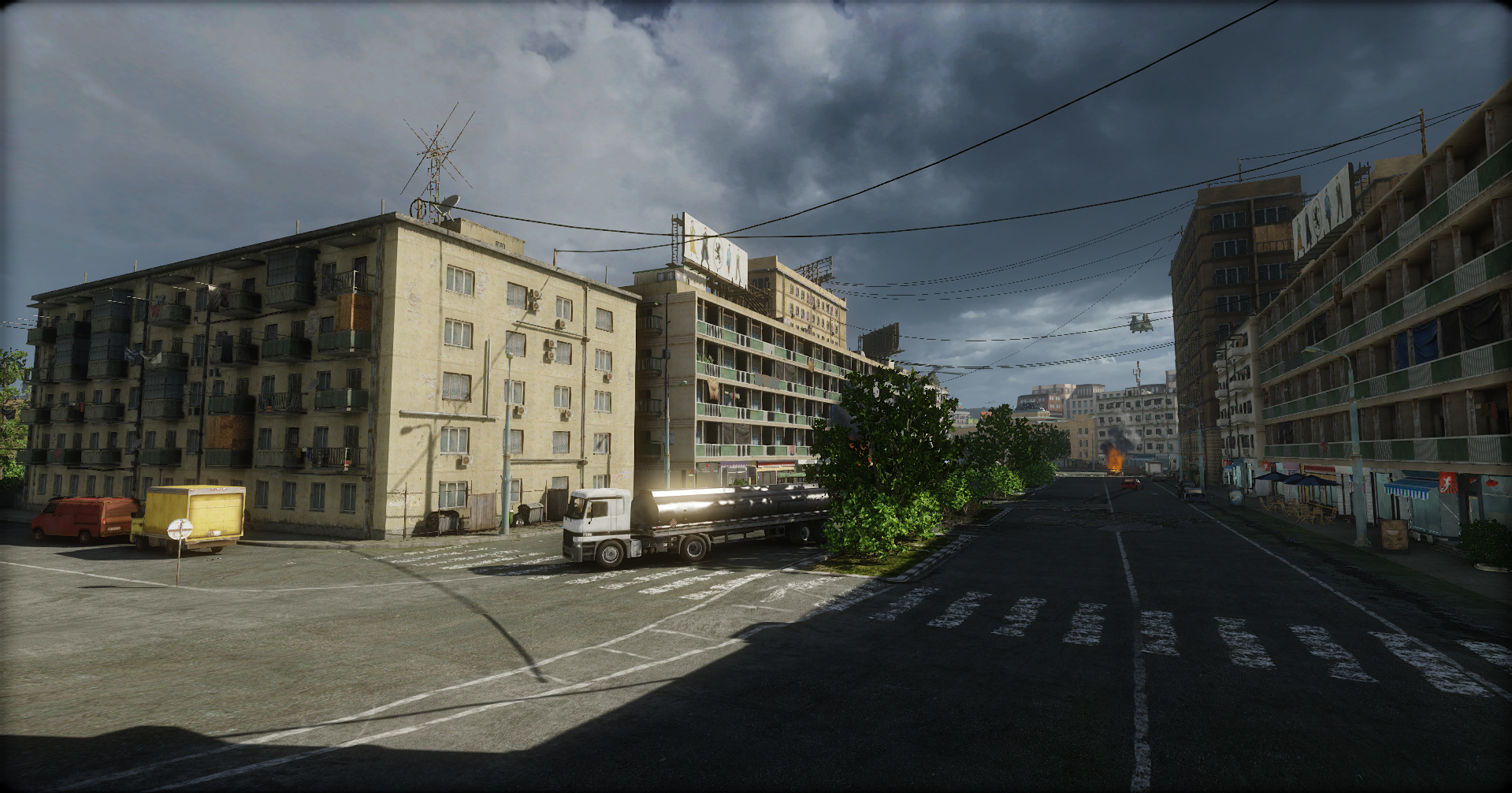 Obsidian Entertainment continues to refine Armored Warfare in continued stress testing as open beta draws near. With update 0.9 comes several additions including a new PvP map, new PvE missions, bug fixes, a variety of balance changes, audio improvements, and a player report feature! These new updates will be stress tested on September 24 and 25!

One key change in this update comes in the form of a tweak to the Hit Resolution System. This seeks to normalize damage and crew impact when tanks of differing tiers encounter each other. Rather than 2 tiers being a nearly insurmountable advantage, this change will make both the higher tier and lower tier tank require a similar number of shots to wound crew or components on their opponent. Ramming damage also sees a buff in both numbers as well as the speed threshold required to inflict ramming damage.

PvE players will be glad to see AI artillery toned down a bit, with their damage values reduced as well as giving them slower reaction times. No longer will our AI overlords tear apart hapless tanks faster than they realize they are targeted. Point values have also been adjusted for AI vehicles to produce more diversity in missions, particularly in the mid tiers.

Be sure to check out the full patch notes for details on the numerous bug fixes and balance changes.