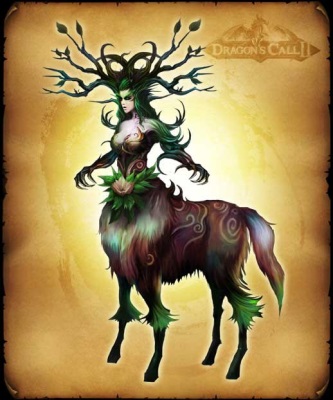 Dragon’s Call II is a side-scrolling turn-based MMORPG published by lekool games, a sequel to Dragon’s Call. The game has 3 races Warrior, Assassin, or Mage. This new release improves vastly on gameplay compared to the last release. Beautiful graphics, simple, easy and fast game play, allow the players to get immersed in the action. With the last patch update adding new features like Pets, Super Lottery, Championship, etc, the game has evolved drastically. 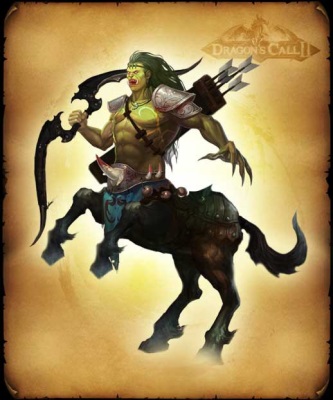 New features at a glance:

– On the new courier station, you will meet more friends. Their ancient and experienced vicissitudes in history remain, just like their true power. Let me introduce two new NPCs:

– Some of New Monsters 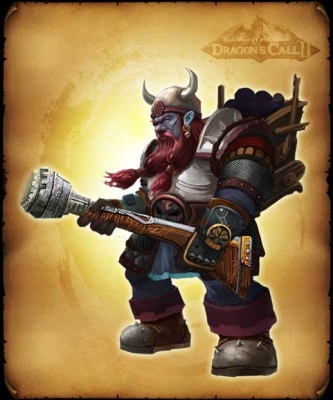 The new monsters are more powerful, do you want to get the new equipment to arm your role and pals? Just try to beat them. By the way, please do not provoke them without good mentality and fighting force.

– Spirit of Tree in Jungle