SWTOR: Knights of the Fallen Empire Reveals “Anarchy in Paradise” 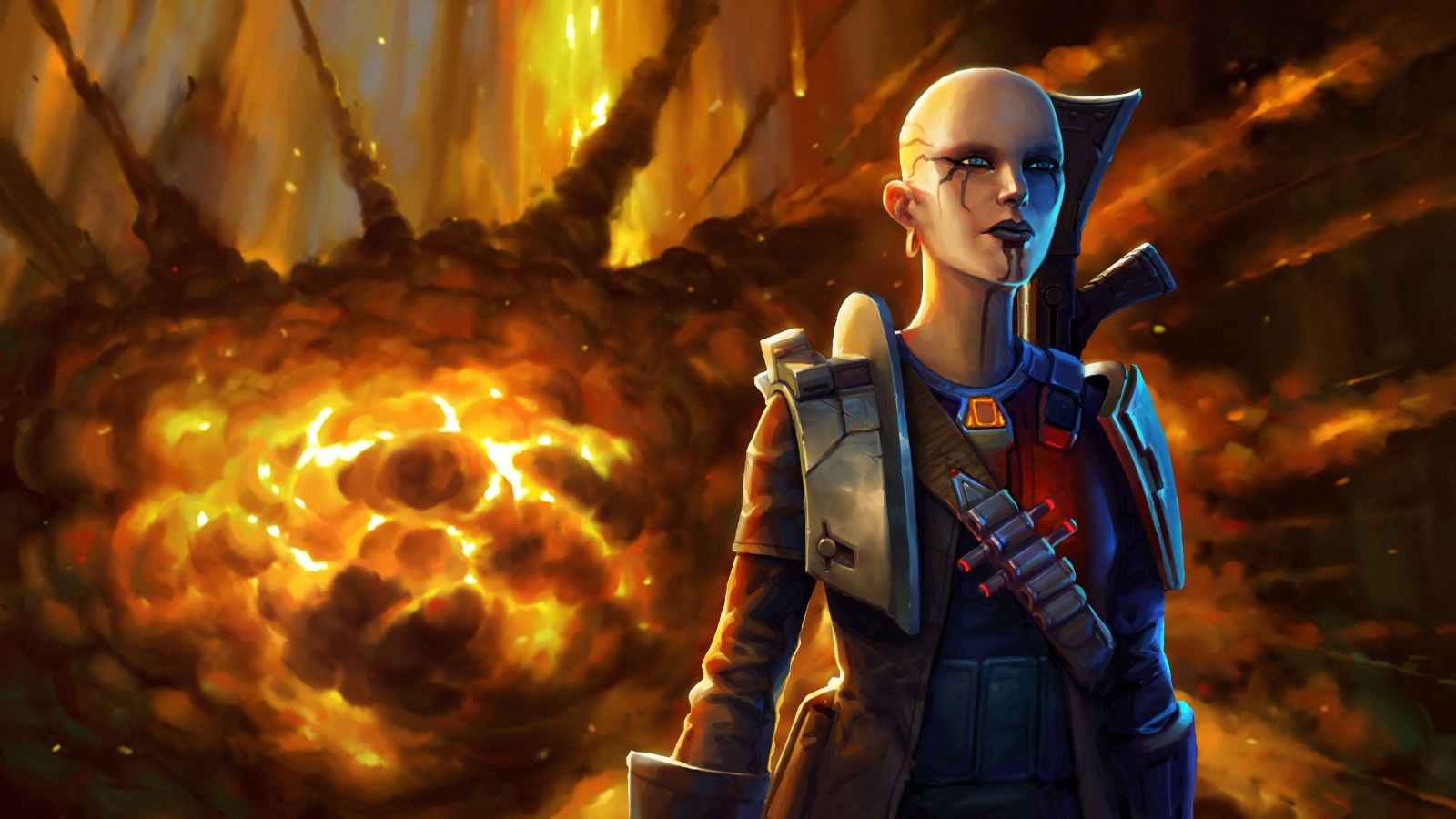 Anarchy in Paradise introduces a new ally, an infamous mercenary known as Firebrand. Her mission is to destroy the Eternal Empire by attacking Zakuul and crushing the seat of power, the Eternal Throne, by any means necessary. It will be up to the Outlander to decide just how far he or she is willing to go to beat the Eternal Emperor. Players will experience the grim consequences of their past decisions and feel the grip of the hand of fate on their dangerous journey.

KotFE CH10 Outlander Under the Gun