Legacy of Atlantis’s Pre-Registration Has Begun 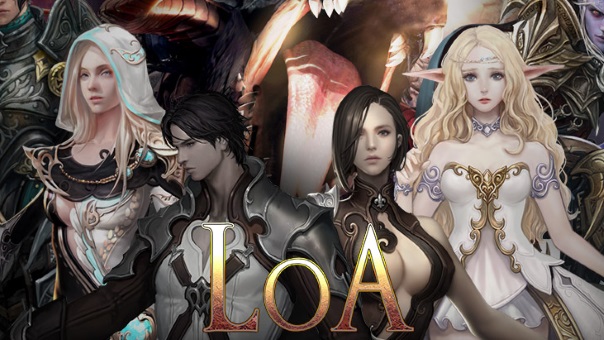 Valofe has announced that as of the 21st, in less than a week, more than 50,000 users have applied for Legacy of Atlantica’s Pre-Registration event. The Closed Beta for mobile MMORPG Legacy of Atlantis will begin on March 8th, 2018 and already has over a million downloads. Legacy of Atlantis is the global launch version of ‘Atlantica Heroes’ and is gathering a great deal of attention. The pre-registration offers several benefits including the opportunity to participate in the Closed Beta, and quite a few items such as a Random Hero Ticket and a Random Weapon Ticket. Upon hitting level 30, they’ll receive 2,000 Gems and 1000,000 gold in-game. This event is still going on and can be applied via the link below.

The VALOFE’s Business Division has stated, Legacy of Atlantis, which is a game able to use “real-time action, team action, and tag action battles&quot; at the same time. It has been gathering a
lot of gamer’s attention from all over the world. “We appreciate the interest of users who have participated in the pre-registration which reached 50,000 in less than a week and we will do our best to bring an enjoyable and well finished game.”