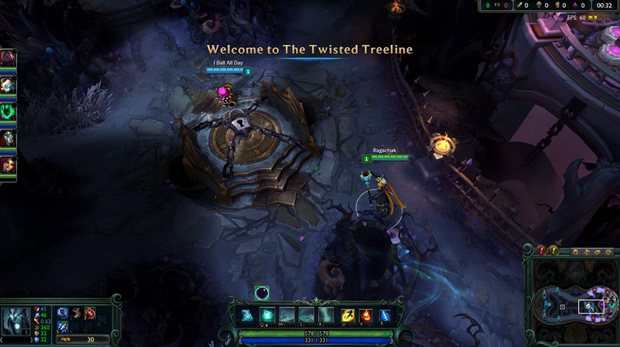 The Harrowing is upon us, the annual League of Legends Halloween event. What this means for players are new but temporary special skins: Underworld Wukong and Ravenborn Leblanc. A series of sales for older Halloween skins is also featured as well as a resurrection of an old mode, Hexakill. Hexakill is a mode where six on six play, instead of the normal five or three. What makes Hexakill different this time is that it is played in the Twisted Treeline, the map for the three on three matches. This creates an incredibly chaotic, constant fight. The notion of strategy is gone, and instead, the jungle all but ignored. It is just a brawl from start to finish, with barely a semblance of teamwork. Every match I have played seemed to boil down to just one player or perhaps two doing almost all of the work. I did have a match or two that actually had some teamwork, but that required playing with friends. 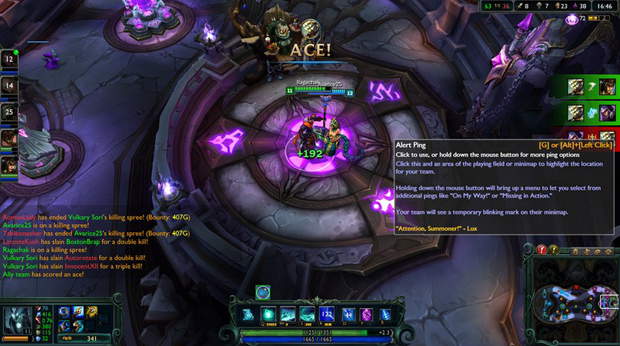 Personally, I enjoy the temporary game modes. League of Legends is treated as a serious game, whether it is ranked or casuals. And while yes, I do feel like the extra modes promote poor teamwork and gameplay (except Doom Bots; please bring these back!), they are still fun in short bursts. I do not think I could play a lot of Hexakill, but here and there it’s fun to play a wacky character and see what shenanigans your team can come up with. There are too many people to thank for enduring this mode with me, mostly friends and colleagues such as Vulkary Sori, Redthereckless, and Alchemy Master just to name a few. My apologies in advance; this mode appears to create a great deal of rage and swearing and so some screenshots may have vulgarity. 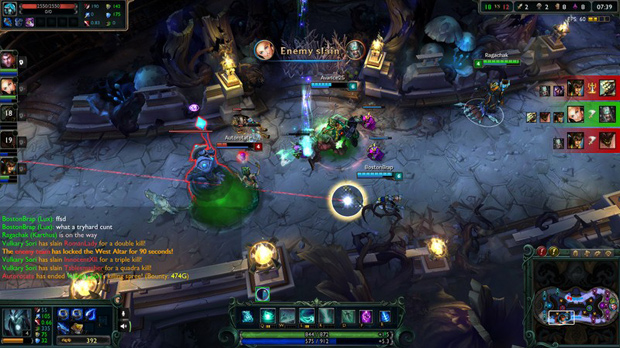 The Shadow Isles, home to the Twisted Treeline, is also home to many of the League of Legends characters according to the lore: Lord Mordekaiser, Evelyn, Karthus, Elise, and Yorick. Players only fight in a small portion of the Treeline. Though the map is deceptively large, the in-game map is intensely small. It is normally used for just three on three battles, with its two lanes and tiny jungle area. The altars are still there, one on each side of the map. One of the important things to be aware of in this mode is that capturing the altars not only confer buffs onto your champions, but to the minions as well! The Twisted Treeline map is mostly played as it normally is, with the different items (Wooglet’s cap, Blackfire torch, et cetera), and no wards. The map is much too small for that! It should be much easier to pay attention to, but with so much going on, it can be very easy to be distracted and ganked or bullied. Keeping track of six champions at all times is nigh impossible. 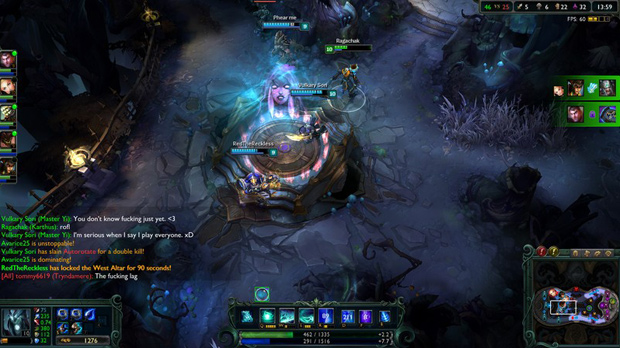 There is increased experience and gold for everyone in Hexakill mode, but the ultimate goal remains the same. Team comps are much different in this mode, and the phrase “team comp” is a bit of a misnomer in Hexakill. Sure, you can make a team built around an idea such as Yasuo and a bunch of knockups, or a team of tanks. It certainly seems that assassins and brawlers rule this game, such as Master Yi having 72 kills out of about 110, killing champions before they can even activate abilities (such as Tryndamere’s ultimate). Hexakill is one continuous teamfight, from start to finish. There is not a lot of planning or strategizing, though it does happen, just not as much as in any other mode. Hexakill is best described as a back-alley brawl in the middle of the woods. It’s a fistfight without the risk of a black eye! 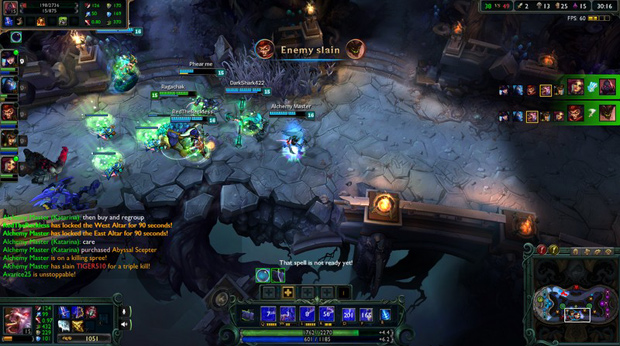 What’s the point? I was glad to see the mode come back, but it seems unnecessary. Bringing these modes back from time to time is great, sure, but what purpose does it serve? It does not show us anything new. DoomBots showed us that intelligent bots could appear, and Ascension attempted to make Dominion relevant again, at least temporarily. But all Hexakill shows us that they can cram lots of players onto one tiny map and let them throw down. Now if they want to bring back a ridiculous mode, I think I speak for the entire community when I say: Bring Back URF mode! A mode that serves no purpose but to be hectic and fun; that was probably the most fun I had in an extra mode in this game. 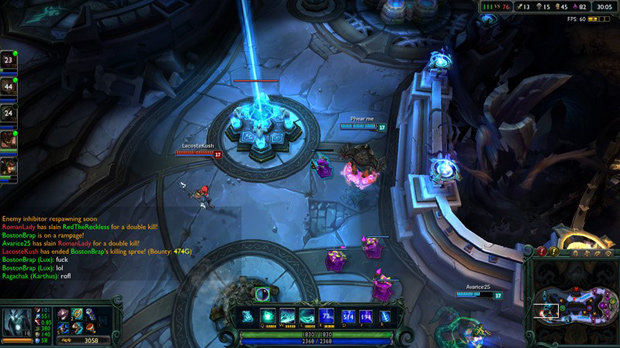 Don’t get me wrong, the mode is fun, at least in small bursts. One or two games of it, and I’m ready to stop playing for a while. People who specialize in hypercarries might have more fun at this mode than me, but I tend to play supports, and there are many champions who are subpar at best in Hexakill. Master Yi, Yasuo, Katarina, Braum, Thresh, and Akali are the big names I see most often. Bear in mind it is only Blind Pick, so there are no bans, and it will be very common to see mirror matches. The items and buffs of the Altars are also just as important. People who don’t play Twisted Treeline often may not be aware of the many changes, and it would be advisable to at least check it out before jumping in.