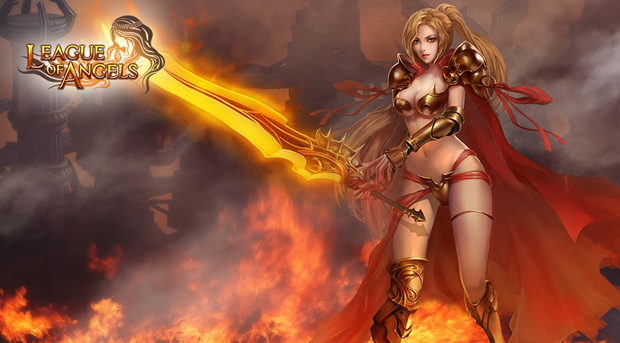 After a delay to the launch date we all hoped that League of Angels would be coming to Koramgame before the end of March as first announced. And it seems that this is indeed the case as Koramgame have pulled out a little surprise today by announcing that their latest fantasy MMORPG League of Angels will finally launch on their platform in the coming days (30th March, 2014). This will be welcome news for fans of the genre, as League of Angels already looks set to become one of the early hits of 2014.

Along with news of the game’s release date Koramgame has also announced that to celebrate the launch of League of Angels they’ll be running a number of promotions, including a their exciting Diamond Promotion. As part of the Diamond Promotion players can earn up to a whopping 1680 Diamonds which is enough to buy various highly sort after items including; mounts, wings and weapons. Promotions this rewarding don’t come along every day in the world of free-to-play games, so this should be a huge incentive for many getting a lot of players interested and into League of Angels very early on.

For more info on the Koramgame version of League of Angels, visit http://loa.koramgame.com/