King of Wushu revealed at NGF 2014 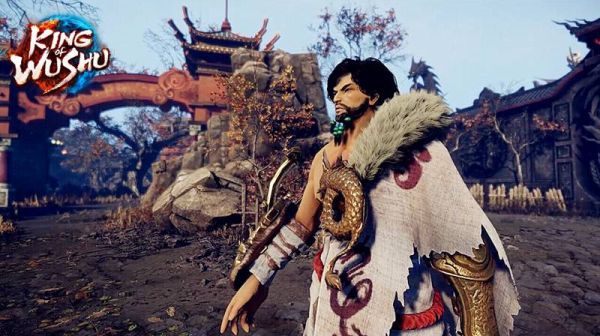 At the Nvidia Game Festival last week, Snail Games revealed its latest trailer for the upcoming martial arts-themed MOBA, King of Wushu. The video showcased the technical and graphical achievements of the game, including dynamic clothing and hair, fluid character movements, and diverse weather systems with realistic lighting, as well as a sneak peek into the game play. Please check out the trailer after the jump, https://www.youtube.com/watch?v=tT2wDXXpan0

About King of Wushu

King of Wushu is Snail’s upcoming martial-arts themed MOBA developed with CryEngine. The game builds on experience of traditional fighting games by combining TPS perspective with fast-paced combat including aerial maneuvers, blocking, and dodging. It is planned to be a cross-platform MOBA, combining PC, Xbox One, mini-consoles and mobile into a single game server and creating a unique “Wuxia” martial arts experience spanning language and geographic barriers.