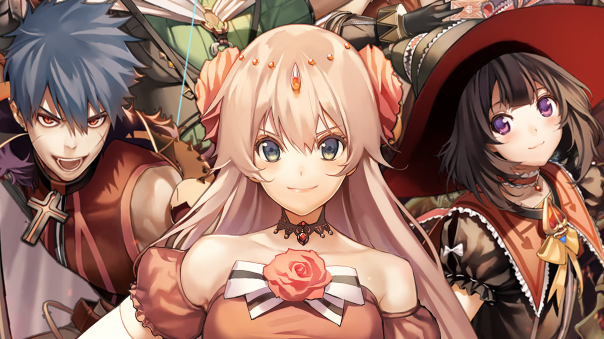 Kakao Games have announced today that Lord of Dice by NGEL Games, is now available in North America/Oceania. It’s available on both iOS and Google Play, and is a Japanese-inspired tactical RPG with hero collection, dice mechanics, and was originally launched in Korea, Taiwan, the Phillippines and Japan in 2017. In this game, players select a Master to navigate through the tactical grid using heroes, known as Dicers, to defeat enemies in a turn-based battle system. Strategy is at the core of the game, and a beautiful fantasy world comes to life, and there is much to see and many Dicers to collect.