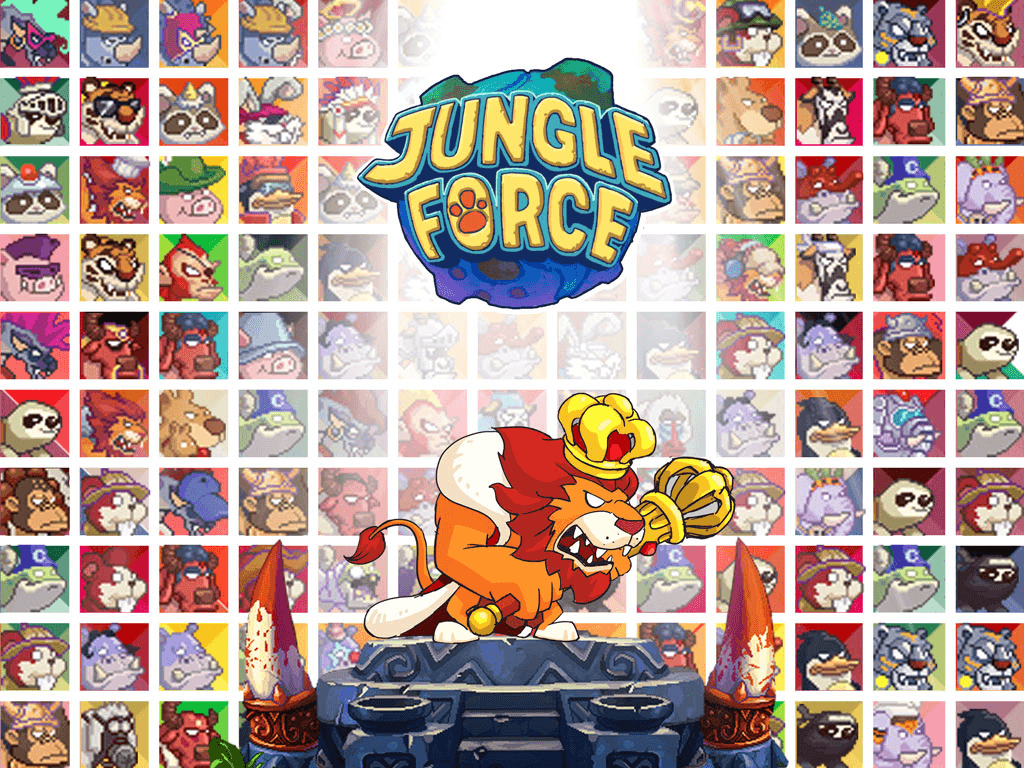 Fedeen Games is excited to usher in the new generation of strategy combat with Jungle Force, now available on iOS and Android! It’s a dynamic take on the animal battler with a blend of turn-based and real-time combat, yet clad in the glorious old-school pixel art of yore.
Combat in Jungle Force is a hybrid of real-time and turn-based action, requiring precise timing and awareness for optimal results. During their turn, players may trigger the attacks of their animals at will, in whatever order they see fit. This way, teams can be configured to inflict maximum damage and achieve staggering combos!

And let’s not forget the artwork! The 84 animals of Jungle Force and their lush environments have been lovingly crafted in a charming array of nostalgia-inducing pixels. Creatively designed with a healthy dash of humor, the game’s heroes are sure to charm as players journey across three maps and 100 levels to collect each and every one.

Jungle Force is free-to-play and available now on iOS and Android. Unleash the beast in you with Jungle Force!