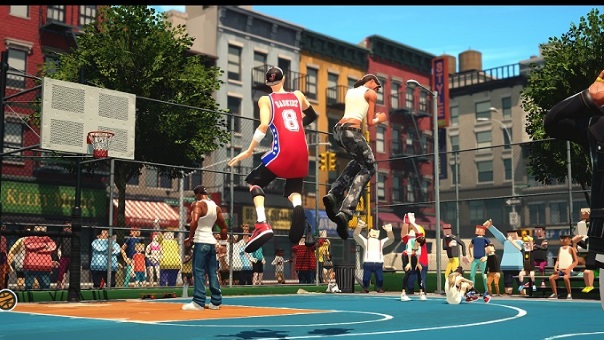 Joycity’s new North American arm, Joycity Annex has officially launched 3on3 Freestyle on Steam and is free-to-play! The Steam version retains the features of the PS4 edition while also providing higher resolution, fidelity, and performance. Pick from a unique range of characters, whether you want to play 3 on 3 online multiplayer, or the 1 on 1 online mode! There’s also the dynamic practice lobby, and with 500,000+ players playing on PSN, it’s sure to be a hit on Steam as well.

“It is exciting to be opening a new office and launching such a big title all at the same time,” said Eugene Kim, CEO of Joycity Annex. “3on3 FreeStyle for Steam has a new progression system, a new interface, full controller functionality and so much more that players will love.  It is exactly the kind of quality, polished title Joycity strives for and we look forward to building on that for all of our future releases.”