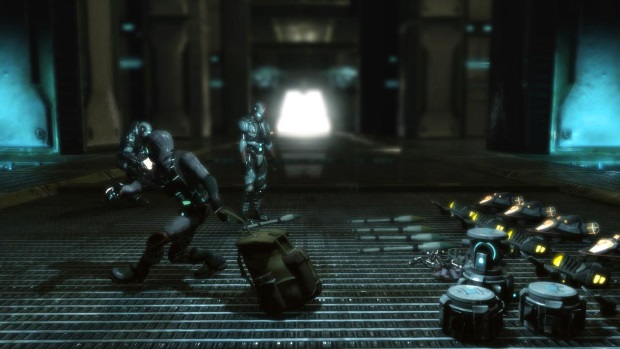 Line of Defense, the MMO from 3000AD, is now available for purchase on Steam’s Early Access.

Line of Defense features a massive world with large continents, enormous bases some spanning more than 16 sq. km, as well as unique climate zones and weather patterns, plenty of space for the skill-based Player-vs.-Player FPS combat.

In addition to the large planetary areas, Line Of Defense also features vast space regions, complete with fully built stations and a carrier, all of which gamers can explore and do battle in while seamlessly moving to and from the planetary bases below.

The first phase of Early Access will feature the Heatwave planetary starbase and the GCV-Starguard carrier in orbit around the Lyrius planet for early world testing. New features and areas will unlock as the testing phase progresses, including new levels, new vehicles, and new weapons leading up to the game’s official release. 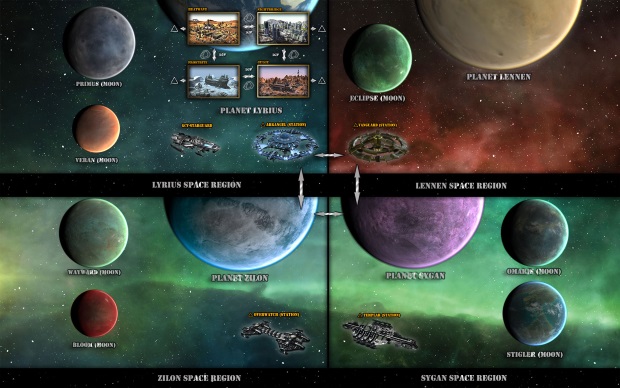 Line of Defense’s Early Access version will be live and playable on September 16th.