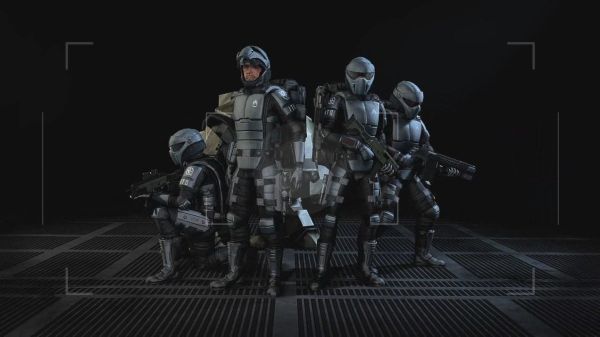 On September 18th, the team at Zero Point is going to release the first co-op content for its ambitious tactical shooter, Interstellar Marines. In preparation for that launch — which finally adds the core gameplay (co-op) around which the rest of the game was designed — the team has been releasing some video blogs that basically ask different people on the team, “What is co-op to you?”