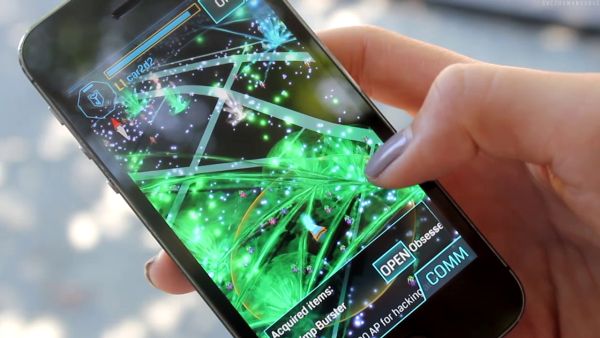 Today, Google’s Niantic Labs launched Ingress on iOS, bringing the real-world adventure game to iPhone and iPad devices around the world for the first time. Already downloaded more than 4 million times on Android, players with iOS devices can now join forces with a massive global community of Ingress agents for seamless cross-platform play.

The iOS version of Ingress can be downloaded for free on the App Store via: https://itunes.apple.com/gb/app/ingress/id576505181