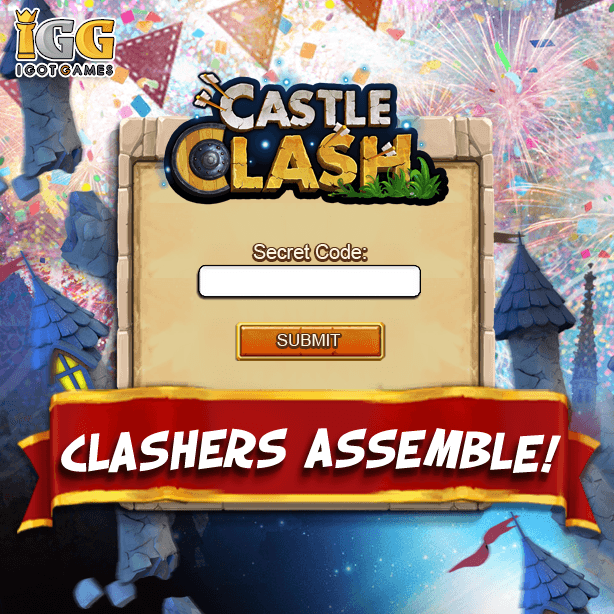 IGG had its strongest year ever in 2014 and coming in to its 9th anniversary on June 6th, the future looks even brighter. The internationally renowned game developer whose games are enjoyed by players all around the globe has seen its popularity soar. With hit games like Castle Clash, Clash of Lords 2 and Deck Heroes in their stable, the company has reached a milestone of 90 million users worldwide. In addition to reaching a record number of users, Castle Clash and Clash of Lords 2 was also named one of the top games of 2014 on Google Play.

As IGG celebrates this amazing milestone, and every year they outdo themselves with fun events and sales for their players. This year is no different as players can look forward to awesome sales events and free events at the same time. Castle Clash players can participate in a brand new event they’re calling Clashers Assemble! Castle Clash players participating in this event will get a code that can be given to their friends. If a friend joins Castle Clash, increase their might, and acquire Gems, they can win big!

Castle Clash is a strategy build and battle mobile game that is free to play and features exciting combat and eye-popping art. Players can hire Heroes, unique and stylish leaders with great power and talents, to lead legions of mythical creatures into battle. Players can complete challenging dungeons or scale the leader boards in various Player-versus-Player battle modes. It is available on Android, iOS, and Amazon.