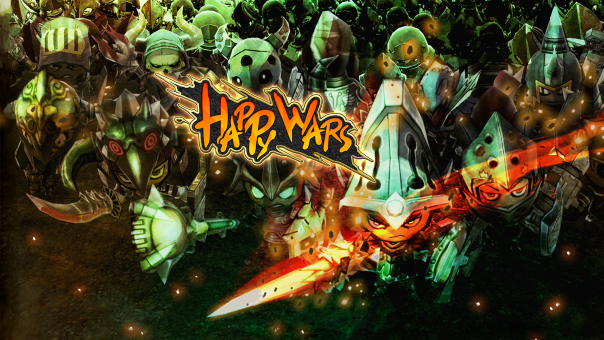 Toylogic Inc. has announced that the Xbox 360/Xbox One battle game Happy Wars will release for Windows 10 on December 15, 2016.

The first ever free-to-play title released on the Xbox 360 in 2012, Happy Wars also delivered its quirky humor and whimsical style to the Xbox One in 2014. Toylogic has since introduced hundreds of new items, levels and events to the delight of the millions of Happy Wars fans on both consoles. On December 15, PC fans can rejoice as Happy Wars makes its way onto Windows 10, with cross-platform play.

With the introduction of Happy Wars for Windows 10 Gaming, Toylogic will conclude service for the game on Steam. This strategic decision to consolidate and focus efforts on maximizing the cross-play will expand the community, allow the team to better optimize its resources to prioritize growing and furthering the gameplay experience.

Happy Wars players on Steam will be able to transfer their save data to the Windows 10 version from the launcher in order to retain all items and progress. Players can find all details and instructions on the Happy Wars Steam Store page.