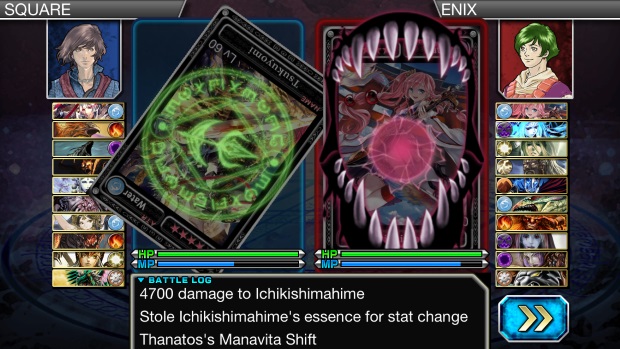 The update encourages new adventurers to join GUARDIAN CROSS, with newcomers to the iOS version of the game receiving a special gift. Upon completing the tutorial, new players can receive a ‘New Tamer Support Set’, and the UR Guardian appearance rate to double for the first 7 days after the creation of their account.

With a renewed Friend Point System, Friend points can be obtained by hunting a certain amount of guardians daily and can be exchanged for items – such as special hunt tickets. Players can add more friends to progress the game in their favour. 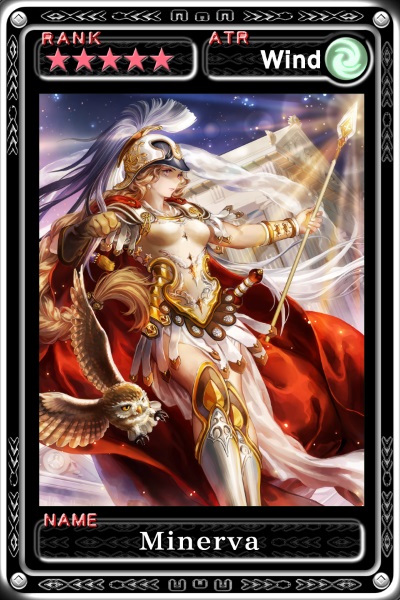 Aside from newcomer rewards, the update also brings “Aedengard” – a brand new hunting ground on the floating isle. In Aedengard, guardians with powerful abilities await. New abilities include;

Additionally, the iOS update renews the ‘Coliseum’ feature, and the all-new ‘Skyborne Coliseum’ will open, allowing players to enjoy online battles. Players will begin at the ground level and need to compete their way up. Floor masters await at the Coliseum, so form the best party and reach for the top!