Gloria Victis Looks Back at One Month Since Steam Release 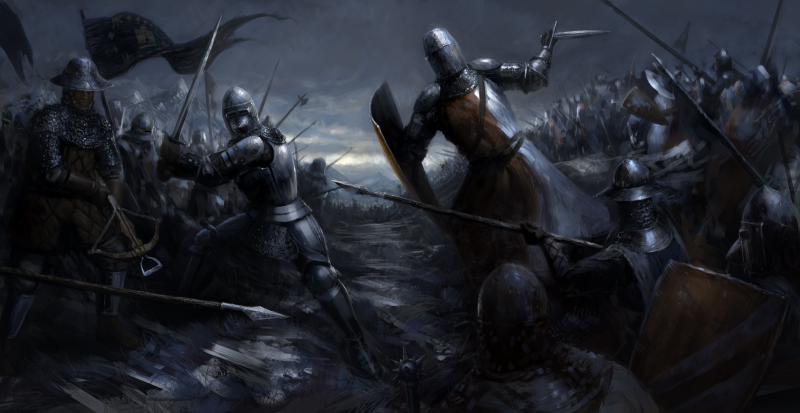 Gloria Victis has now been on Steam Early Access for an entire month. Black Eye Games is proud of their accomplishments so far, and offers a look at what’s been accomplished and what the game’s roadmap entails.

Over these 30 days, 10 regular patches and many more minor updates have been applied. Among the others, servers’ performance and stability, combat balance, gameplay mechanics and anti-cheat security were greatly improved. Thanks to this effort over 30.000 copies were sold within these 30 days – this income boost will allow us to expand the development team and therefore to work faster on implementing new features and polishing existing systems. We have also established our office – so far we have been working remotely – which allows us to increase our efficiency.

Our plans for future development include: