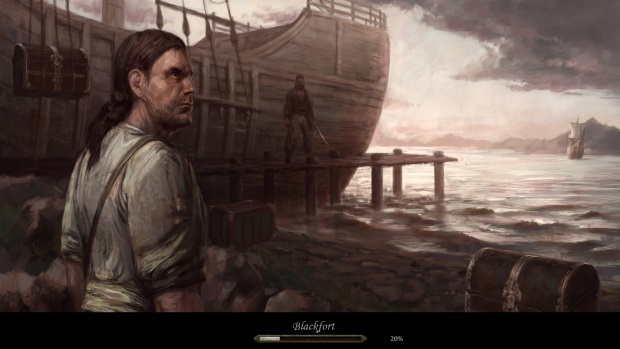 The first piece of news is that we welcome three new members to our development team: two of which are Jacek Komuda and Maciej Jurewicz. Jacek is a famous Polish author who has had dozens of his works published, both Jacek and Maciej have written for projects such as The Witcher and Bulletstorm. Together, they will be responsible for writing captivating lore for Gloria Victis. We hope to show a few lines of the lore without spoiling it in the near future, for now we have their word that the lore will be gritty, bloody, dark and styled like classic RPGs.

The second piece of news pertains to animations with regards to comments made by comments from sites like OnRPG and MMOHuts. We welcome our third new member Jarosaw Zieliski to the team, Jaroslaw is an experience animator that has worked on many games such as Two Worlds II, Deadfall Adventures, Painkiller: Hell & Damnation or NecroVision. In addition to recruiting a talented and experienced animator we have also made the first installment towards the usage of motion capture technology, something we could not have done without all of those that donated towards Gloria Victis, we would like to take this opportunity to thank you all once again and to remind you that there will be special thank you gifts other than simply Pre-Alpha access to our large donors. 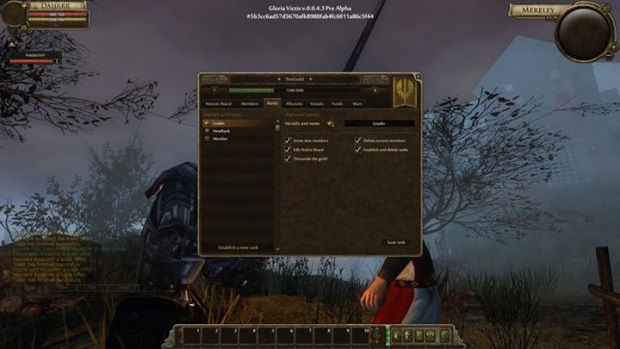 All animations will now be reworked with our new equipment to give a more fluid and realistic animations! We would like to thank once again those that gave positive comments for your support and those that gave critical ones, even the most vitriol of comments have a grain of truth behind and we take all feedback seriously.

In other news, we have completely reworked our database for the implementation of our complex sandbox crafting system, the ability to create Warbands as well as the addition of a second nation. Players in this upcoming update will be able to fight for the glory of their standard as well as for the honour of their nation, all of which will be available on even lower computer requirements due to the many optimizations in our coding we have made in the past month. We expect this update to take us over a month but we will keep you all constantly updated with the progress of this monumental update.