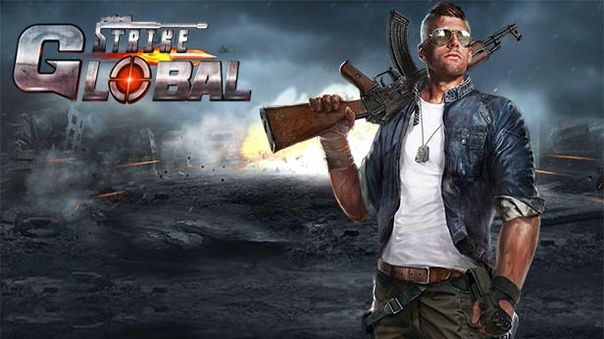 A new game mode is now available for Global Strike. In the Bomb Defusal mode, layouts with strategies are more important than skills and cooperation. Even a small mistake in map knowledge can lead to failure.

Bomb Defusal Settings
The C4 bomb must be owned before placing it in the explosion area. At the start of the game, one character from the T side will receive the C4 bomb randomly. C4 can be picked up when this character dies or quits. Since players cannot revive immediately in one round, it is important to protect teammates while placing the C4 bomb successfully.

After placing the C4 at the explosion site successfully, the bomb will detonate after 35 seconds. During this period, opponents can disarm it. So Stay Alert!

The fun of the Bomb Defusal is its uncertainty. The C4’s random appearance and complex maps provide players many possibilities. We just provide a platform and modes for you to play. How to play? Play what? It depends on you!