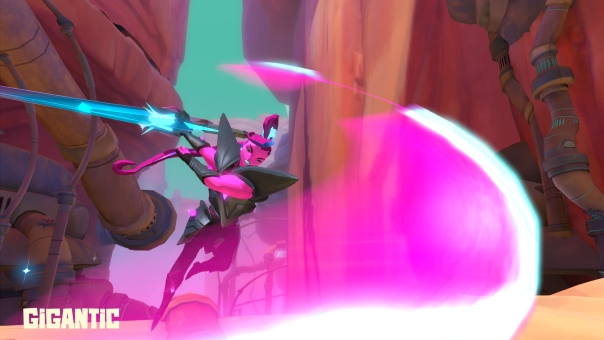 Motiga and Perfect World Entertainment have announced that Gigantic‘s second major update, Eternal Dawn, will begin its release on February 23.

The update will be released in five weekly installments, as detailed below: