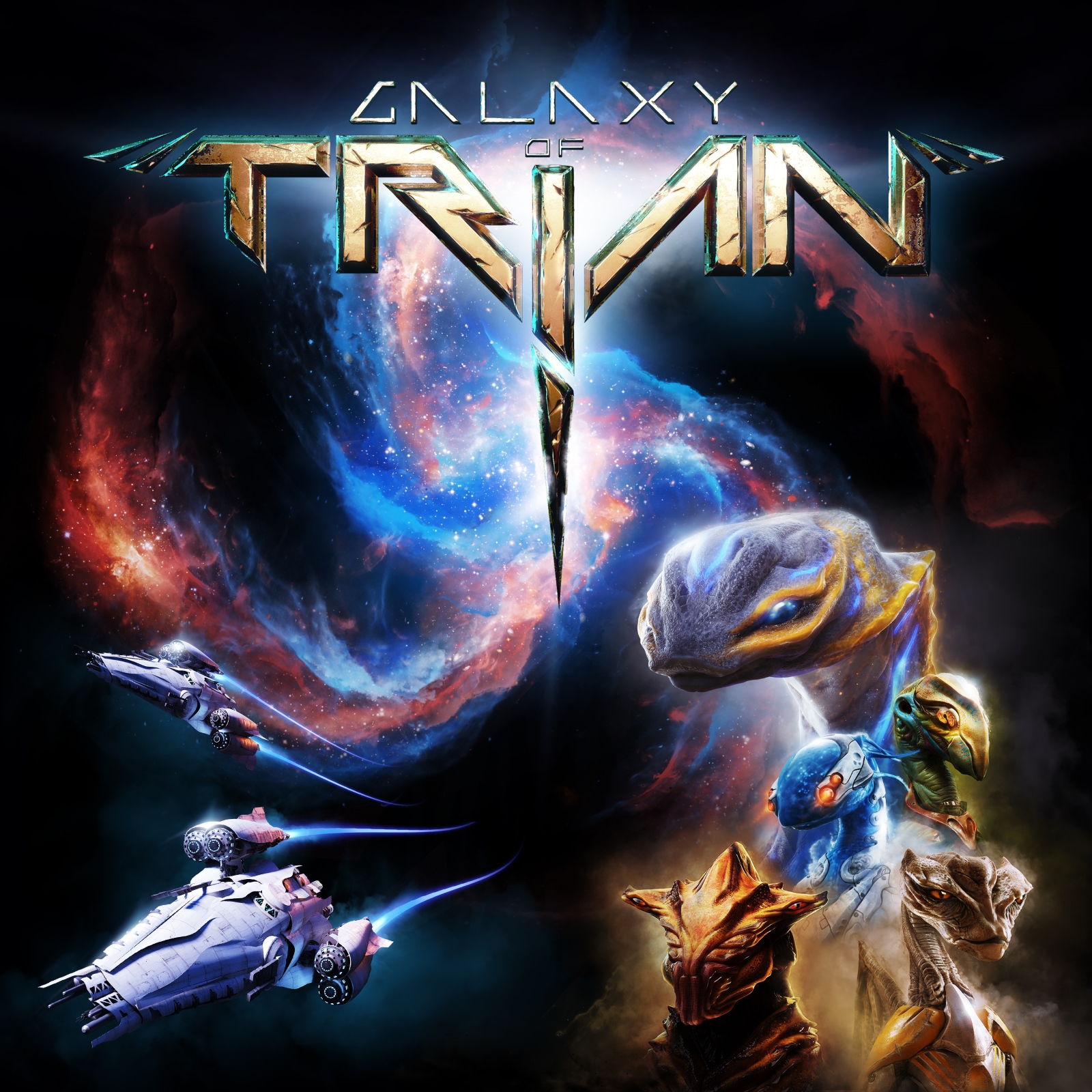 Other Games has today announced that they will be expanding the beta for digital science fiction strategy board game Galaxy of Trian to include up to 3000 more testers. Beta testers will be able to experience the game’s newly added multiplayer functions first-hand before the game’s expected launch in January 2016.

We’re all big board game buffs here at Other Games. We have a lot of respect for the source material, and we want to make sure we do it justice. Expanding the beta to fully test the multiplayer allows us to pick the minds of our core players in order to really make this game into the digital experience it deserves to be.

The Galaxy of Trian strategy board game was originally funded through Kickstarter, raising $130,396 over a thirty day crowdfunding campaign. In Other Games’ digital incarnation, players select from one of four races and play against others as they stake claim over undiscovered areas of the galaxy.

In Galaxy of Trian players face series of battles competing for galactic supremacy. Single player mode includes custom matches against AI and a full campaign mode, and in multiplayer gamers can engage hot-seat mode, all taking turns sharing one device. Online play is also available via server mode, allowing players to challenge their friends to see who is the best strategist!

Taking into consideration the deeply strategy driven audience, additional planned features include a complex ranking system and online match-making to test your wit against random players of the same level.

Galaxy of Trian will launch as a free-to-play game on PC, Mac, iOS, Android and Web and features cross-platform play across all formats and multiple game modes for solo and multiplayer gameplay, allowing a host of options for players to choose a race, explore the galaxy and gather resources.