GameKiss released an e-mail preview this morning for an upcoming update to FreeStyle Street Basketball, set to launch on May 12th. 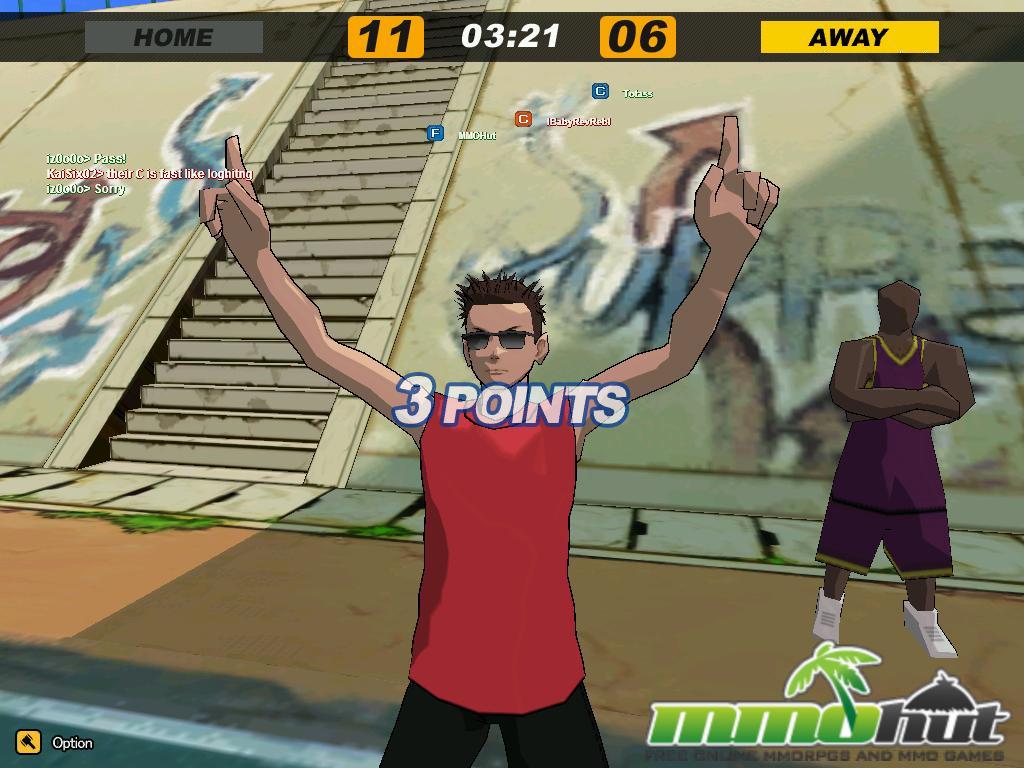 The update will release a new female character, Mantis, who plays for the LA Gold Bugs. New items including a Flip Dunk and One Hand Tap Dunk are also being added. Players will now also be able to “Follow” their buddies, transferring them to their current room. A new Forfeit option has been added so players can give up the game with 2 minutes on the clock and no way to win; a matching system will also help players avoid unwanted matchups.