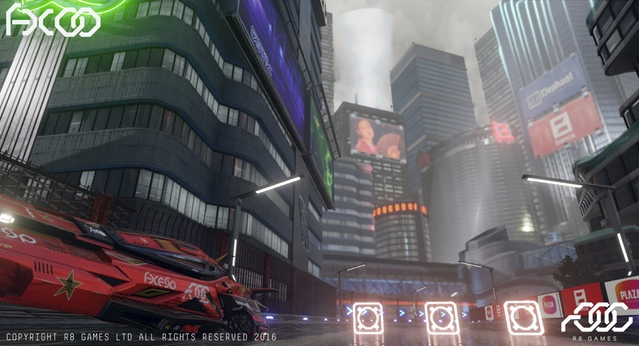 Today, Formula Fusion is celebrating its one-year Kickstarter anniversary. As part of their update celebrating the community and current progress, R8 Games also revealed its current status update for the game which should be live in June or July 2016.

At that point, the game expects to have the following:

Read more about what’s coming and the project here.