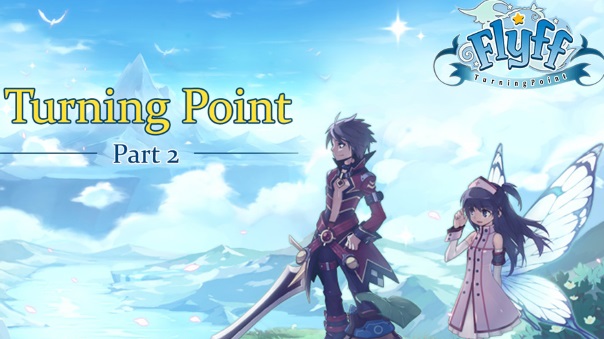 Webzen unveiled today that Flyff: Fly for Fun will be receiving a new expansion for European/American servers in March. Arriving on March 27th, Turning Point – Part 2 will arrive on those servers. It’s the next chapter in Turning Point, where the long-abandoned Mars Mine dungeon, which will be the center of this new crisis. The oldest dungeon in Flyff will receive a full rework and will be inhabited by some of the most fearsome monsters seen in the game yet. New armor, new weapons are only a few of the rewards that brave explorers will be able to obtain, along with a quest line which will guide them through the new adventure. It started with Part 1, this update won’t forget PVP either. Guild War will be refreshed, and have new, powerful rewards, and the way they are distributed will also be changing. More information can be found below.