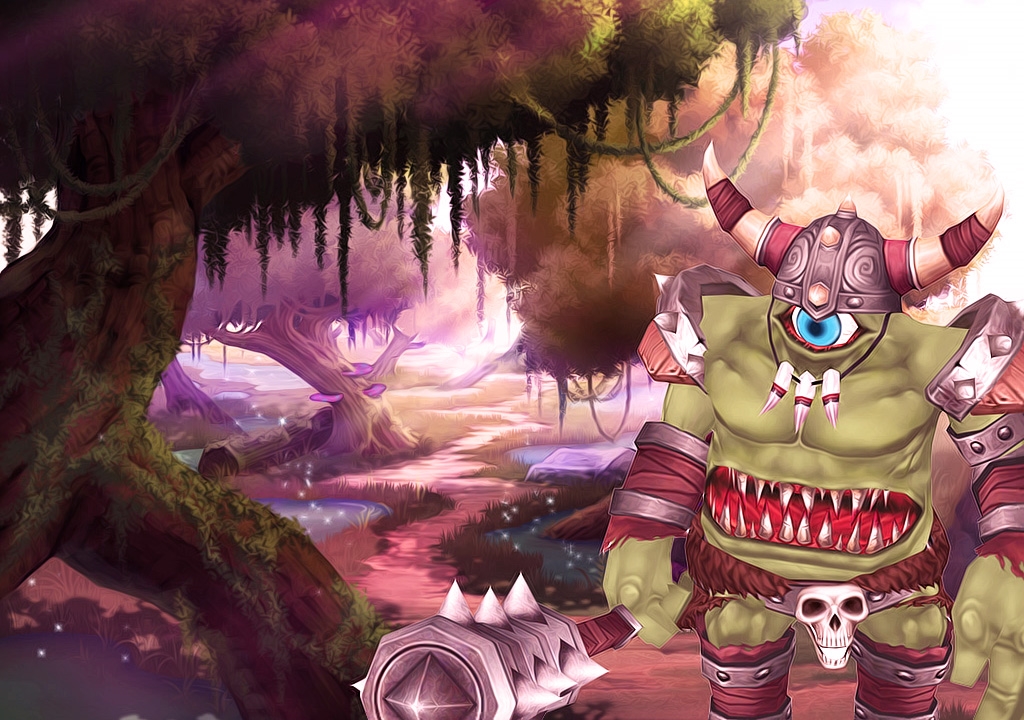 WEBZEN, a global developer and publisher of free-to-play MMO games, today confirms that the latest expansion for popular manga MMORPG FLYFF – Fly For Fun will be released on European & American servers later in 2016.

Following its very successful Asian release, WEBZEN is excited to confirm that preparations for a Western release have begun. In addition to new content, WEBZEN is also planning further development & improvements for FLYFF players, which will be announced soon.

Richard Moon, Head of Global Business at WEBZEN, commented: “We are delighted to confirm that we will be bringing FLYFF’s latest expansion, Turning Point Part 1, to our players.” He continues: “Players have been patiently waiting for new content, and we are very excited to be able to finally deliver it. Judging by the response of FLYFF’s Asian players, we are extremely confident that all of our players will like Turning Point Part 1. We look forward to uniting old, current and new players alike!”