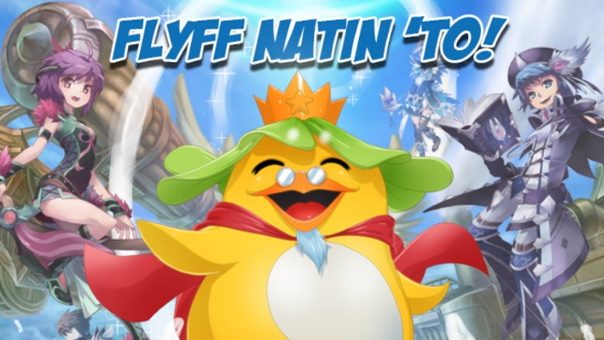 Fly For Fun‘s Playpark is proud to announce a new server, “Lord Pang”. This coincides with the second year of FlyFF in Southeast Asia and will have plenty of new events. The “Lord Pang” server launches on September 25th and has a few specifications.

There are also plenty of awesome packages for players. Further information can be found here. The first anniversary is also being celebrated this month, with pop-up parties in select locations. There will be games, giveaways, deals, and so much more. Confirmed locations are Cebu (September 22), Manila (October 12), and GenSan (October 19). As far as in-game content, there will be plenty of contests, tournaments, and quests to partake in. Here’s a brief list of what players can expect.