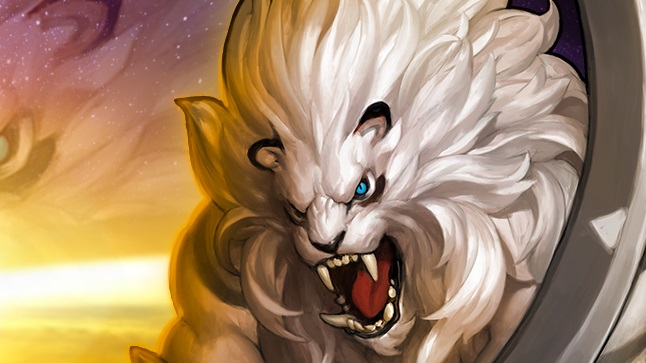 We have the information for the first major update to Hyper Universe Early Access! We have a new map (Dragon Refuge) and a new Hyper (Arslan) coming your way! Delta Refuge has a single siege lane with six layers of jungle and is very much themed around fantasy. From magical goblins to knife-wielding tortoises, it has it all. Not to mention two new special bosses, the Executioner and the almighty Dragon. It promises to be a new way to play the game! We also have a new Hyper, Arslan (Bruiser class)! He’s a ferocious lion that wields dual blades and specializes in melee combat. He can be purchased with GP earned from matches or completing the tutorial.