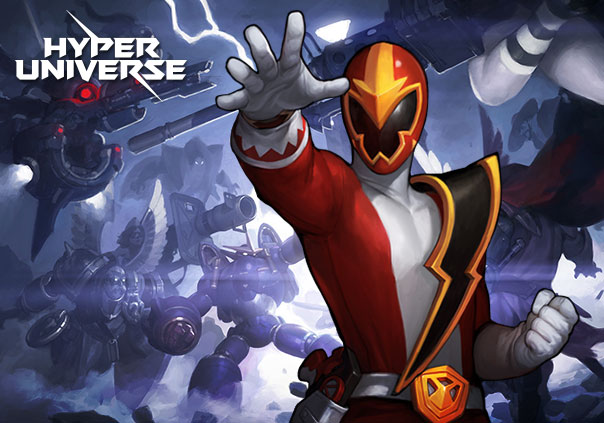 Hyper Universe is F2P MOBA title by CWAVESOFT and Nexon Korea for PC and is available for download on Steam. With a focus on 2D side-scrolling action, Hyper Universe creates a unique spin on the MOBA genre.

The game combines action-packed gameplay with team-oriented strategies and has a cast of all sorts of whacky characters from all ends of the universe. From a total selection of over 40 characters play as a ranged, melee, or support character and brawl it out with the enemy. Every character also has its own Hyper ability that can be used to sway the tides of war. There is a mage who rains down giant snowmen from the skies, a tentacled Admiral with the power of the kraken at his call, a mongoose riding atop a giant rhinoceros and many more. You certainly won’t feel at a loss of creativity with these zany characters!

You won’t feel safe on the battlefield in this game. Every move you and your opponents make will open up synergistic opportunities for allies. Stay on your toes and avoid the massive combos the enemy team is trying to unleash if you want to succeed! Battlefields are also just as dangerous as enemy players. As if battling across other universes wasn’t enough to make your head spin, the battlefields are also rigged with dangers and mechanisms that players can use to their advantage. There are even jungle camps you can take down to gain a competitive edge. Take down monsters, minions, defense towers, and conquer the enemy team’s base to claim victory.

Get ready for a game that’s out of this universe with intense gameplay and an absolutely whacky cast of characters. Leave the grind behind and start the brawl in Hyper Universe!

One of the things I tend to harp on is how unnecessary it is to “Reinvent the Wheel”. If something is still fun, why change it?

Nexon has announced that its new action brawler, Hyper Universe, will officially launch on January 17, 2018, through Steam and the Nexon Launc

Hyper Universe is hosting its first and final Free Weekend starting this Friday, December 15 and running through December 20. 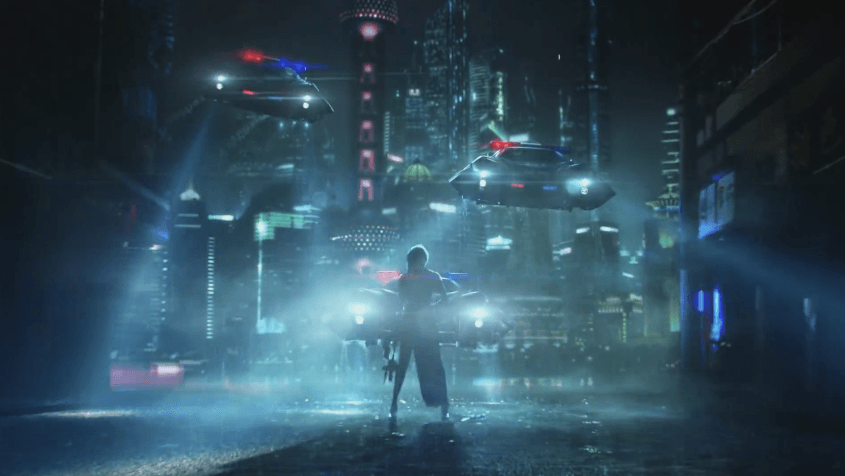 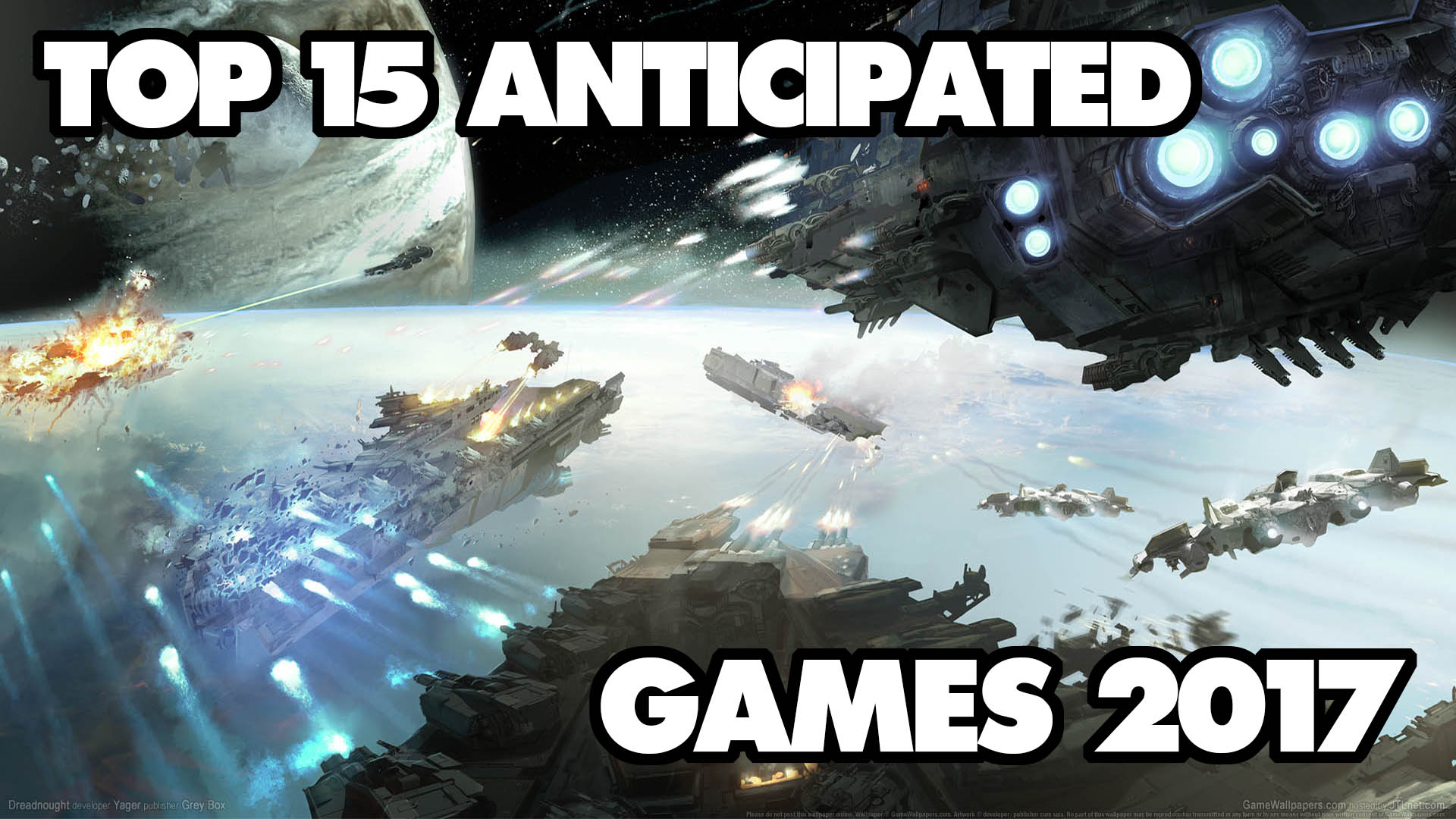 Top 15 Most Anticipated Free to Play Games of 2017 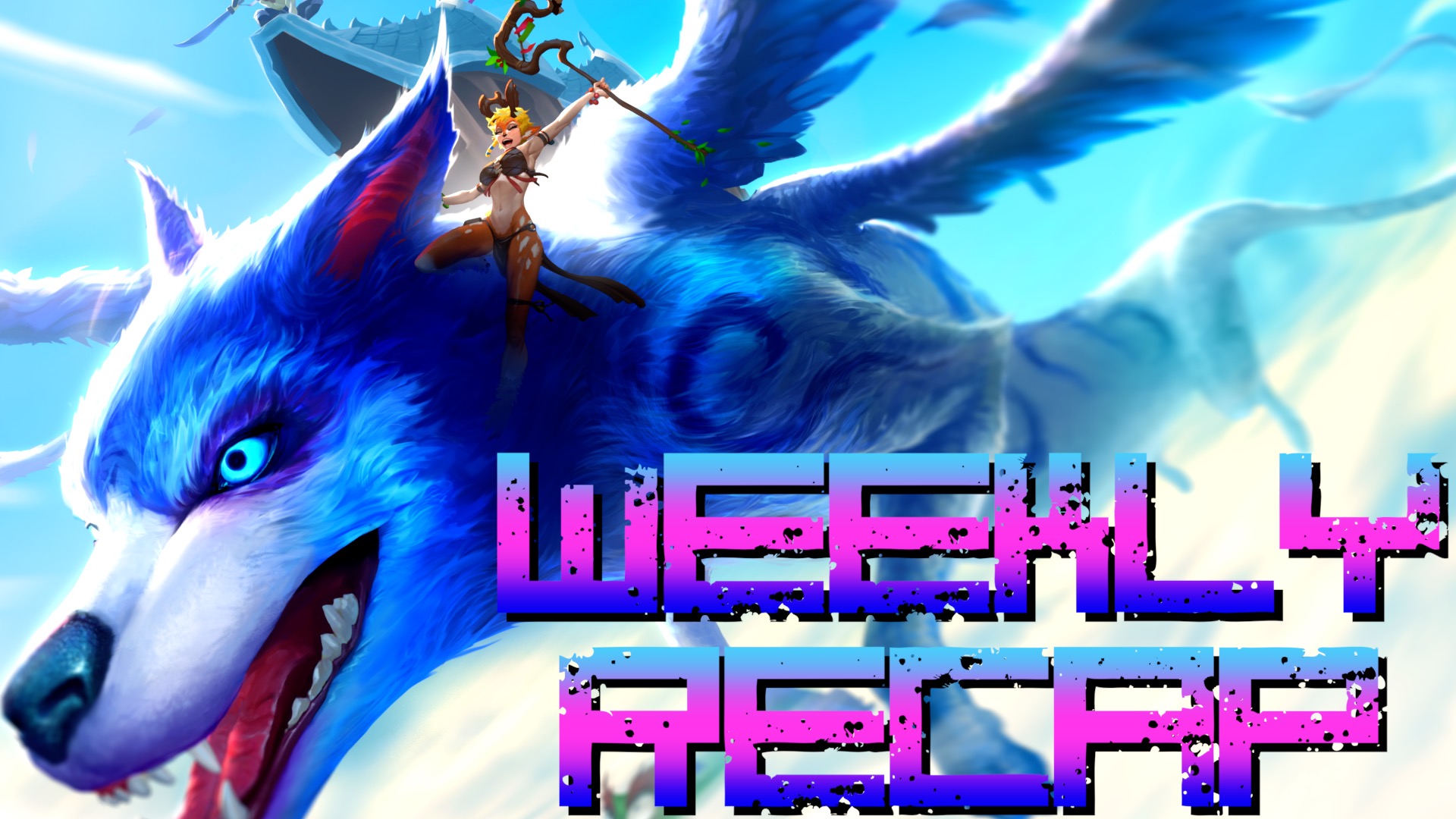 Hyper Universe Launches for Free on Xbox One
More Videos