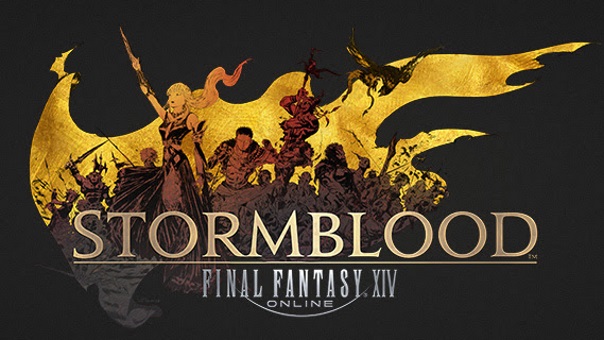 Patch 4.15 for Final Fantasy XIV introduces some new content, such as the ability to produce music as the Bard, but the biggest change is ‘Rival Wings’, a new PVP Mode that comes with the update. In it, two teams of 24 players do battle with a brand-new ruleset. The teams are fighting to destroy an enemy base’s core, protected by a Magitek Field. Before that, players must destroy two enemy towers, while defending their own from enemy soldier NPCs. After completing certain conditions, players can take command over massive, powerful goblin machina, up to and including Brute Justice. This update also brings Season 6 of The Feast PVP which runs until patch 4.2. Full patch notes can be found at the link below.