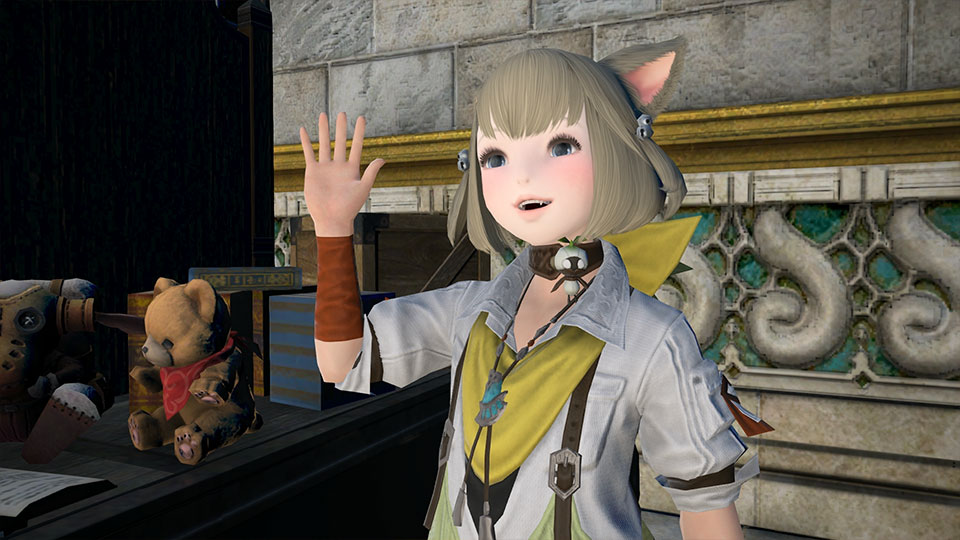 Soul Surrender is a major update that features a wealth of new content. Players will be able to continue the main story campaign with a new set of quests involving the Warriors of Darkness and the reunion of Alphinaud and Alisaie. The final chapter of the Alexander raid dungeon is also available in two difficulties for adventurers ready to face that final challenge.

Two new dungeons: Heroes can journey into the mountains of Xelphatol, battling against the Ixal to prevent the summoning of Garuda, or take on new challenges to obtain long-forgotten knowledge in The Great Gubal Library (Hard).

New Side Quests: A return to Hildibrand, and new quests from the Saint Endalim’s Sophisticate.

Housing Updates: Each housing ward now offers apartments that include a shared chocobo stable and lobby.

Grand Company updates, PvP updates, new missions and much more are also available. You can learn the full details here.