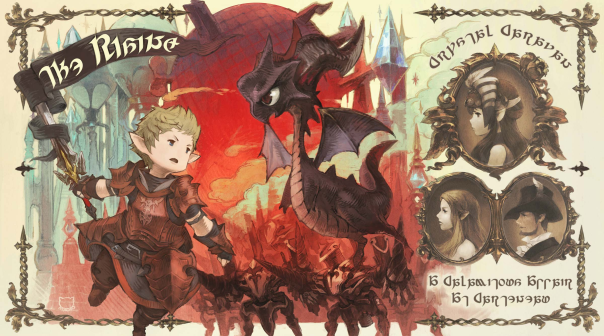 The third anniversary also continues in-game with “The Rising” seasonal event, a celebration of remembrance, featuring fun activities and exciting in-game rewards for players to enjoy.