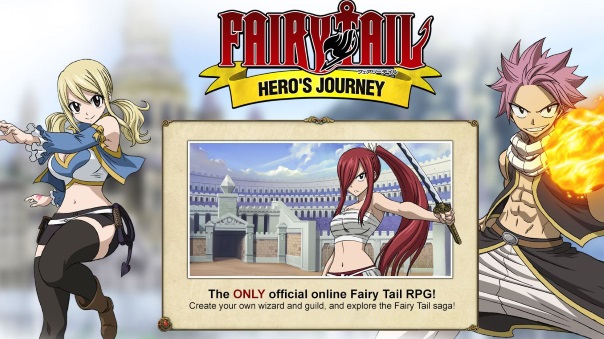 GameSamba has announced today that the closed beta for the upcoming Fairy Tale: Hero’s Journey will begin on September 7th, at 7:00pm PDT and will be only available on GameSamba.com. It’s important to note this is the only officially licensed online Fairy Tale game that will be available via browser. It features a new telling of the Fairy Tale story, and players will collect and build teams of their favorite lore characters. This CBT will be the first time it’s playable anywhere in the world, and players will create their own characters, set up a team, acquire mounts, pets and play through several game modes.

In-game and out-of-game events will be run during the CBT period, with players able to earn rewards that can be unlocked when the game is fully launched later this year.