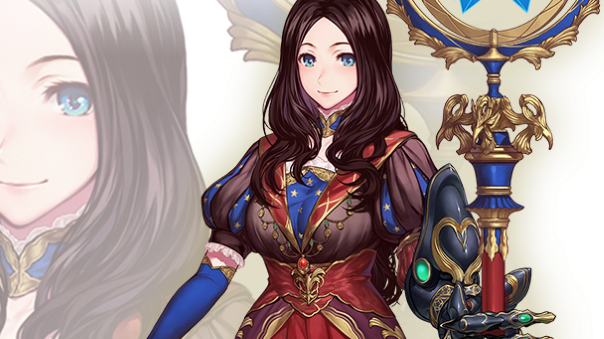 The English version of Fate/Grand Order is proud to announce that it surpassed five million downloads since the June 2017 launch. Fate/Grand Order is presently available in over ten regions and five languages after overwhelming fan demand around the world. North America’s demand has been so strong that they will be kicking off its own special Fate/Grand Order USA Tour 2019 this year, beginning in Los Angeles, California. It will feature special guests and never-before-seen exhibits. Fate/Grand Order is one of the most successful mobile games in the world, where players embark on a quest known as the Grand Order, to prevent the extinction of humanity. They use powerful Heroic Spirits, or Servants, who are based on popular historical, literary, and mythological figures.

To celebrate this milestone of 5 million downloads, Fate/Grand Order has embarked on a “5 Million Downloads Campaign” featuring an array of gifts and rewards for players beginning January 30, 2019. Rewards include daily log-in bonuses, increased success rates for Servant and Craft Essence enhancements, and the return of the acquisition quest of the Royal Brand Mystic Code. The celebratory campaign also marks the return of the limited time ★5 (SSR) Caster-class Servant, Leonardo da Vinci, as character players can enjoy an increased chance to summon the limited-time Servant to their teams. This is the first chance players have had to summon Chaldea’s own universal genius since her original (and until now only) appearance during Fate/Grand Order’s First Year Anniversary event, held in July of 2018.