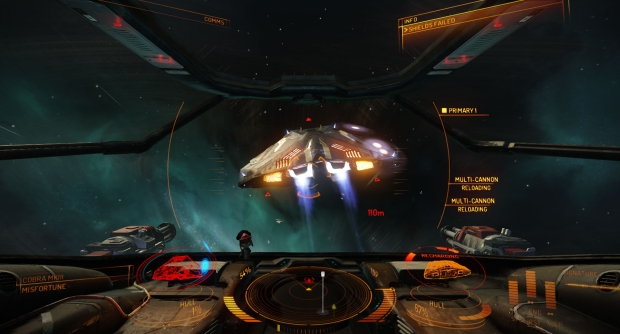 Frontier Developments plc, the leading independent game developer with studios in Cambridge UK and Halifax, Nova Scotia, today announced the delivery date of the next milestone in the development of its forth-coming Elite: Dangerous game.

Upgrades are on sale now for anyone who has already pre-ordered the standard Beta or the final game. Before the first Premium Beta release, Frontier will release one final Elite: Dangerous Alpha phase, Phase 4, which adds Travel and Trading. 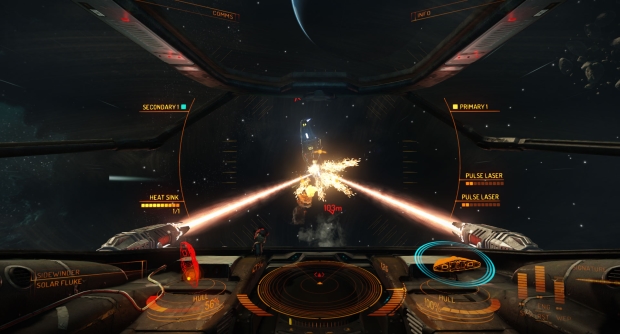 Alpha phase 4 expands significantly on this with two modes of faster than light travel – in-system ‘super-cruise’ and between-system ‘hyperspace’. The full Milky Way galactic map, containing some 400,000,000,000 star systems, will be present. Alpha 4 gameplay is focused on a 200 cubic light year volume of space, far from Earth.

The date and further details of Alpha Phase 4 will be announced shortly. Alpha contributors get early access to future builds and a lifetime benefit of discounted in-game ship insurance. Elite: Dangerous Alpha access is available for order until 25th April. 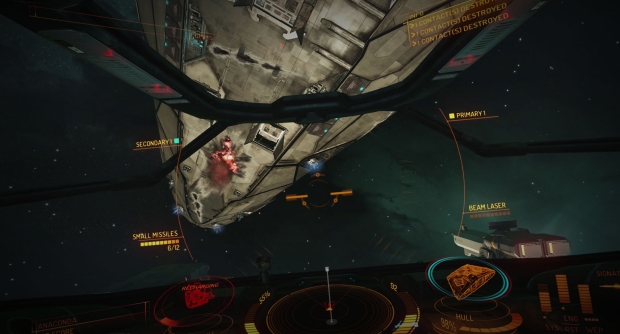 “The Alpha process has worked well for us. We have gradually built out the key elements of the game, first locally, with single player combat, then with a few thousand players across the internet. On 30th May the Premium Beta extends this to many thousands of players worldwide, with an increasingly rich game.
I want to take this opportunity to thank all those who have played such an important role in Alpha testing, and I’m very happy that we will continue to benefit from their valuable input as they test Beta builds approximately 2 weeks in advance of release.
On 30th May we move into a new phase of Premium Beta testing, and I’m delighted to be able to welcome a significant numbers of new players to Elite: Dangerous today.”